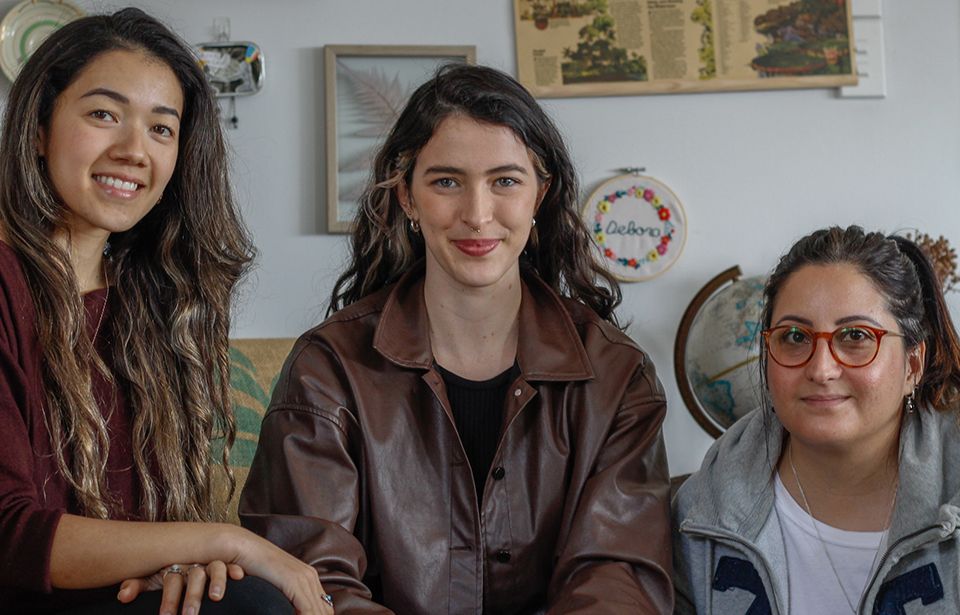 Brazilian Debora Cardoso has created a petition arguing there are enough Brazilians around the country to justify opening voting booths in major centres.

“I showed them the figures which showed there are more registered voters in New Zealand than in 2018. But they already knew those numbers and made the decision anyway.”

Brazil’s Superior Electoral Court oversees the election, both in Brazil and overseas, working alongside the Brazilian Ministry of Foreign Affairs to decide where voting booths will be in countries that do not have an embassy.

Expats can vote overseas by bringing the relevant documents to the nearest embassy.

According to the 2018 census, 7719 Brazilians live in New Zealand. The largest populations outside Wellington are Auckland with 3606 people, 1098 in Christchurch, and 1089 in Otago.

Among those, 1859 people were registered to vote.

However, Cardoso says that number has seen a 45 per cent increase to nearly 3000 registered voters.

The current Brazilian ambassador Marcos de Souza Campos says there will not be a traveling consulate this year, meaning if any Brazilian wants to vote, they must travel down to the embassy in Wellington.

“Due to the reduced quantity of voters in New Zealand, we will only have one voting station here in Wellington as these funds come from the Electoral Superior Court," he says.

The embassy also justified its approach by saying turnout was too low for a polling place in Auckland.

But, Cardoso says that is not good enough.

“I was really looking forward to being able to vote and feel like I was participating in the process,” she says.

“It is really hard being away from Brazil, so I thought voting would be a good way to make my contribution.”

“It can’t happen. I can’t travel to Wellington to vote,” she says. “If it’s not happening in Auckland, I won’t vote.”

Meanwhile, Maykot fears a divided and angry Brazil may tip over into violence.

“I’m worried about what people will do, and whether they may take to the streets and start fighting with each other.”

This first round of this year's election will take place on October 2, with a potential second round on October 30.

It is shaping up to be the most important in Brazil’s recent history.

Former President Luiz Inácio Lula da Silva, better known as Lula, will be running for the first time since 2006.

He was only recently released from jail after serving time for his involvement in a corruption scandal known as the “car wash scandal.”

He will be facing incumbent far-right President Jair Bolsonaro.

Bolsonaro is threatening to question the results, and some observers fear he may instigate a coup if he loses.