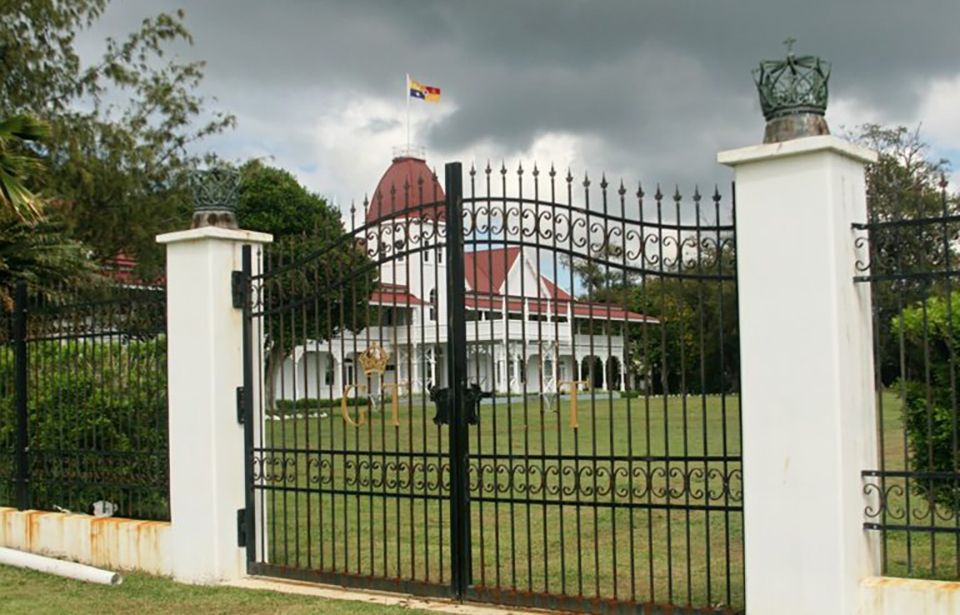 A new book is expected to share the experiences of a Tongan journalist ordered to attend a royal audience after a story he published infuriated the King.

Former Tonga Chronicle reporter Sione Tu’itahi had published a story about the King’s planned international tour, revealing details of flights, destinations and schedules - things the King would not expect to be made public.

Tu’itahi said he felt overwhelmed when he received a message telling him to come to the palace, but he found the courage knowing he had not done anything wrong.

The new book, which is still at the outline stage, will also feature his encounter with the King’s secretary before they entered the palace to meet King Tupou VI.

Tu’itahi said when he arrived at the palace office, the secretary appeared to have blamed him for releasing the information, making the King angry.

But when the King asked Tu’itahi why he printed the details of the tour, Tu’itahi told him they had been given to him by his royal secretary for publication.

Tu’itahi said the King warned them it was dangerous to publicise such information because some people might use it to target his flight.

Tu’itahi, who was also the former freedom officer for the Pacific Islands News Association (PINA), said while he was working as a journalist, journalism codes of ethics and media freedom were taken seriously.

He said some people did not like him because of his exercising the right to freedom of expression and truthfulness.

“I told them: 'Kautama kapau te tau toe pikoua kitautolu ‘e pikoua ai pe fonua. ("Look, if we do not do our duty seriously the country will be in danger.)

“We have to wake our leaders up.”

Tu’itahi said he and other former journalists agreed to put their experiences into the book.

He told Te Waha Nui he wished there was a journal in place for retired journalists to share their experiences.

“There were some issues that were in the interest of the journalists. But when time passes and more of such issues happened they became a matter of public interest and we need to share them,” Tu’itahi said in Tongan.

Dr Cass said the journal was there to help and he would be happy to talk.

Limapō Hopoate, a Tongan journalist at the Queensland’s 4EP ethnic community radio, said she could not wait to read Tu’itahi’s story in the new book.

“It is always interesting to read about the experiences of our Tongan former journalists because we learn from it. There are not many recorded items which can show such experience from our own Tonga reporters."