Back to the pickets 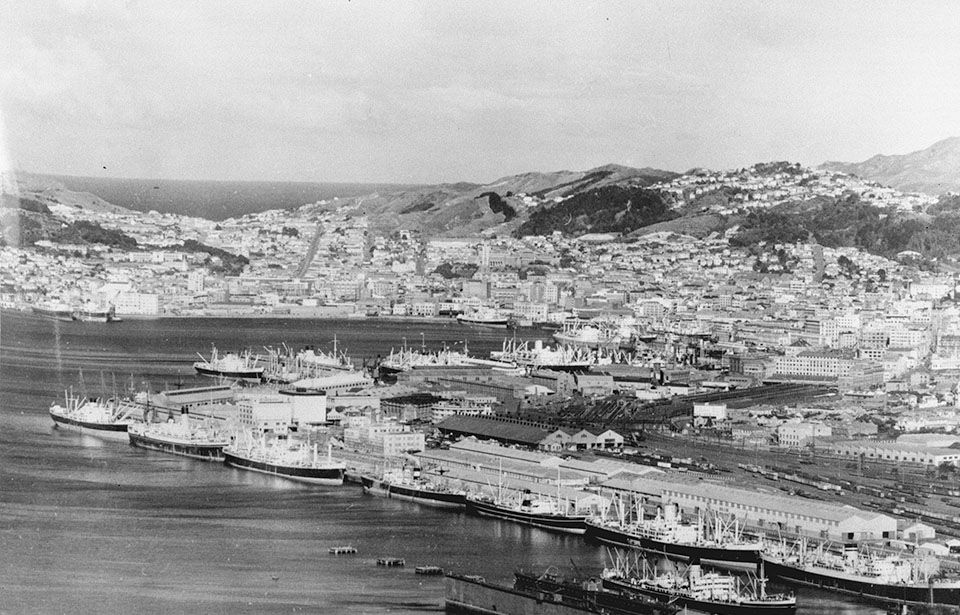 Matt McCarten is a man on a mission; law-breaking employers are on notice.

The long-time activist, of Ngāpuhi descent, intends to change perceptions of trade unionism in Aotearoa New Zealand with his new movement, the United Trade Unionists, or UTU.

While unions still exist, long gone are the heydays before the Employment Contracts  Act of 1991, and now memories of coal miners and other workers striking, from the 1913 Great Strike to the 1951 waterfront dispute, are receding.

McCarten says he believes unions are now spending "more time in boardrooms than on the picket lines", and that a systematic change to the way they operate would reaffirm public support.

“Unions have turned into a branch of the company . . . every time [employers] break the law, they get a leaflet.”

He says this has resulted in a massive gig economy and widespread wage instability, which has a direct connection to the fact that only one in 15 working New Zealanders are members of a union.

“Sixty per cent of people in this country can’t even join a union.”

Mr McCarten says his solution is a new form of activism, not limited to trade and focusing on grassroots campaigning in a confrontational style.

He says he believes this is the only way he can get the message across to those “big bosses in the leafy suburbs".

“It’s my Sunday school for sinners. We’re going to hold people accountable whether they like it or not.”

With a focus on migrant exploitation and serious misconduct on the part of employers, Mr McCarten works closely with Anu Kaloti, head of the Migrant Workers Association NZ.

Mr McCarten, Ms Kaloti and trade union lawyer Bryce Hamilton assured student journalists at the launch of UTU that each case they took on was very carefully verified.

Mr McCarten said they had already been shocked by the number of cases they were hearing about, and were hoping for new members to boost the union's resources.

Standard membership for the union starts from $10, with a foundation membership starting from $20.