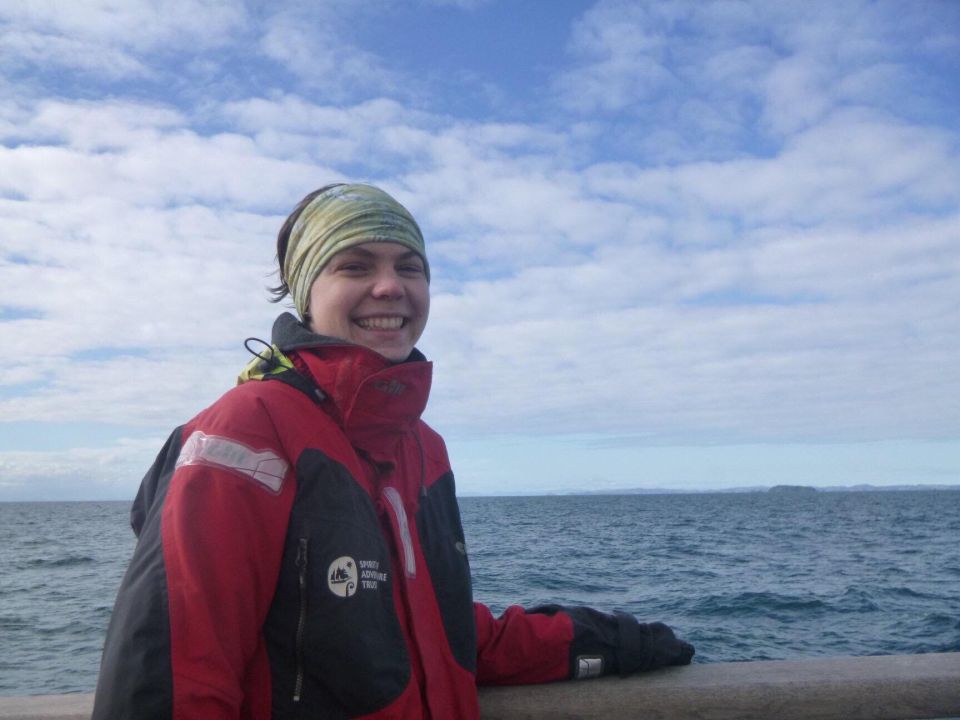 Jennifer Palmer (21) back on board the Spirit of New Zealand, soon after she was told she was in remission. Photo: supplied

A young cancer survivor, only two months into remission, plans to run a marathon to fundraise a revolutionary voyage experience for another.

Jennifer Palmer, 21, will run the Dunedin marathon on September 1 to raise $2500, the cost of a 10-day voyage on the Spirit of New Zealand.

Her “powerful” experience of the trip four years ago is why she wants to gift the experience to another cancer survivor.

Ms Palmer’s been told by her medical team she’s crazy for attempting the 42km race so soon after remission, but she said she was motivated to reverse the stigmas surrounding the disease that young adults face.

“Everyone knows you as ‘that kid who has cancer’, there is this preconceived notion. On Spirit of New Zealand, no one knows that about you. It’s a chance to start trusting yourself again, gain self-confidence, and that what’s a lot of cancer patients really need,” she said.

Her journey on the yacht motivated Ms Palmer to encourage other cancer survivors to find exciting new ways to build their confidence, a need she had identified since the restructuring of Canteen, an agency supporting teenagers.

“At the moment, there's around two Canteen people for the entire South Island that are based in Christchurch. It just means there’s a whole bunch of cancer patients that are starting to recover who are completely by themselves at the moment,” she said.

“I wanted to send the message that we do still care and to try and bridge the gap while Canteen is not able to provide the support that they normally would.”

The CEO of Spirit of New Zealand said he was thrilled Ms Palmer found the experience so special.

“We are delighted she found it so rewarding and we’re especially pleased that she is now trying to support another young person onto the ship and sees the value in that,” said Dean Lawrence.

Ms Palmer had just turned 20 when she was diagnosed with stage II Hodgkin’s lymphoma, a cancer of the white blood cells.    On her 21st birthday, she was cleared from her cancer.

“There are too many things I want to do in my life and to suddenly realise you don’t have [guaranteed] years ahead of you is a shock. I could have died last year. I’m so grateful for whatever time I’ve got [now]. The possibility of not having a future was scary,” she said.

Ms Palmer said she came up with the idea of running a marathon because the challenge would resemble her own cancer journey.

“Last year [with cancer] was a kind of a marathon in a way. It’s very much a long journey – it’s a mental game rather than a physical game. It’s about keeping on going when you’re tired and want to stop.”

Friend Jess Braim said she was in awe of Jennifer’s positivity.

“She can’t help but think of other people and put them first. She is such a special person with such a big heart.” 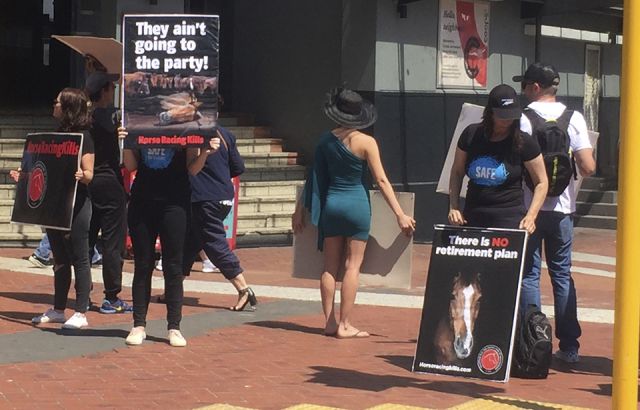