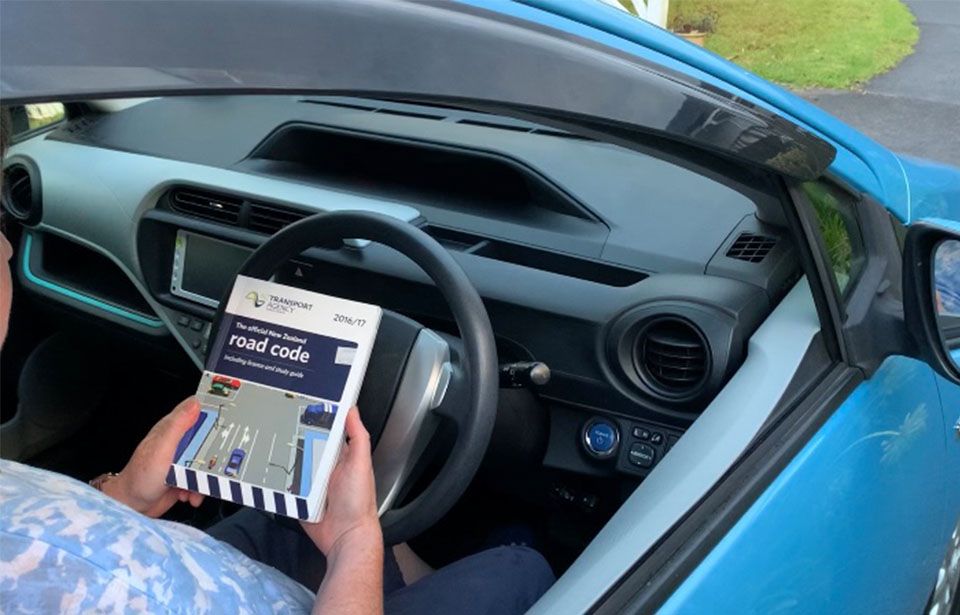 The next generation of drivers say Auckland schools are leaving many students underprepared for becoming safe, confident drivers even as the Road to Zero campaign aims at a better future.

Most high school students end up relying on parents who themselves may have developed bad habits, they say, because of a lack of safety workshops or difficulty getting to them.

Young people from 15 - 24 made up 73 deaths of road fatalities between January 2021l and March this year, according to The Ministry of Transport.

“I think they may have offered a course, but it was either not memorable enough or it didn’t end up happening at all.”

Despite an already full curriculum, Lynfield College student Vishwa Jayswal says that schools do have a “responsibility to prepare students for adulthood, and driving is a part of this.”

In class, teaching is mostly focused on ‘anti-drunk driving,’ rather than guiding students on how and where to start learning, says Jayswal.

Interactive group workshops are very limited at schools, although there are small pockets of great work being done in community groups, said Donna Govorko, national manager for SADD (Students Against Drunk Driving).

Donna says students are lacking information to understand, “the entire context of being a road user,” and “prevention should start young.”

In certain areas “workshops are few and far between, especially around defensive driving,” said Govorko.

“There is a need for more accessibility, but this is not an easy fix.”

"We have found it really hard to get to the places which provide these things, so we end up not going,” said O’ Flaherty.

If groups were created with support from teachers, students would not have to rely on the knowledge and experience of their parents, who may have developed unsafe driving habits.

Currently, the only option, other than your parents teaching you to drive, “is expensive 3rd party companies,” said recent graduate Benjamin Overy.

Wheeler said defensive driving courses need to be compulsory or at least more accessible through discounts for students.

Otherwise, graduate Al Wilton says accidents will continue to occur after hearing “lots of stories” of student pedestrians being hit by cars.

Students sometimes reach out to the SADD programme to be run at their schools. It teaches a range of skills beyond the skill of driving, including distracted driving, and pedestrians and is peer to peer student centric.

These young drivers will influence the success of the government’s 2019 Road to Zero campaign goal which aims to reduce road deaths and serious injuries by 40 per cent by 2030.