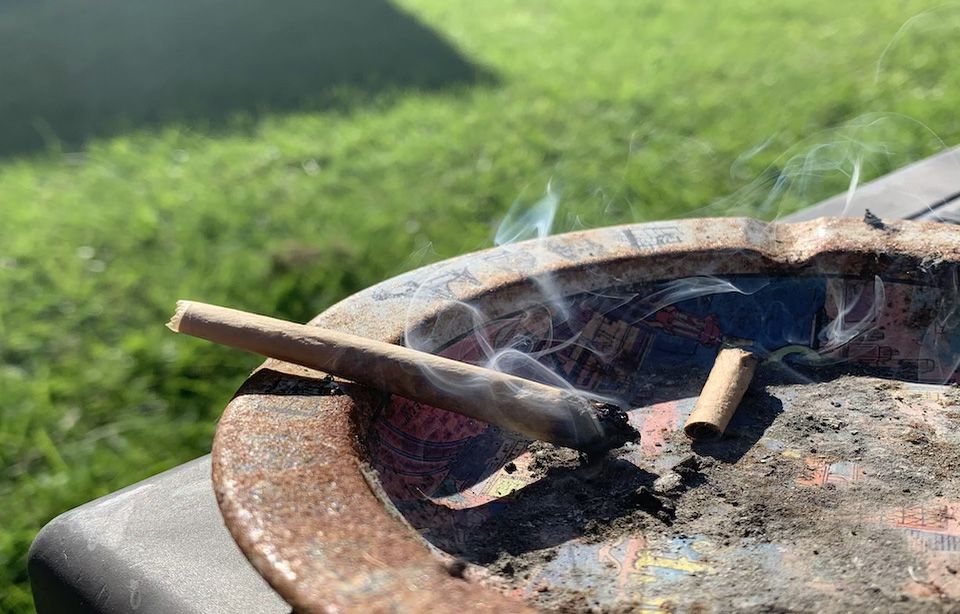 Cannabis enthusiasts will congregate at Albert Park this Saturday to protest the prohibition of the drug for J Day.

Live entertainment, market and food stalls are on offer as well as speeches from activists in an attempt to educate people about cannabis and the laws criminalising it in Aotearoa.

It is the annual event's 30th year running and only the second since the 2020 cannabis referendum.

The narrow loss for 'yes' voters back in 2020 is influencing the political agenda for this year's event, says veteran NORML activist Jonathan Rennie.

He says although full legislation might be off the cards for the foreseeable future, NORML is still confident a strong form of decriminalisation is attainable.

"At NORML the way we're looking at it is that because of the 2020 referendum full legislation is probably off the table for quite a while but we still see it's valid and realistic to look for a good strong form of decriminalisation.

"There'll be a feeling of trying to get everyone motivated again after a bit of a sad defeat."

Rennie also believes that J Day is a great opportunity to get people excited about protesting prohibition laws.

"Because we gather in such large numbers at the Auckland J Day it creates a pocket of resistance in which it feels a bit like how it might feel if it was decriminalised or legalised so it reminds people what freedom feels like and gives them a taste for it."

Green MP Chlöe Swarbrick says the day helps advocates of the event express their frustrations with the failing status quo.

“I think it can be said that there are a huge number of people that are incredibly frustrated with how the status quo is simply not working so when it comes to J Day I think its advocates would say it helps them release that sense of angst they have about the inactions of politicians on a substance that half a million New Zealanders use on a regular basis”.

“I think when it comes to particularly the representation by mainstream media of what occurs at J Day that there has unfortunately been quite a distortion and a reliance on heavily overused stereotypes when it comes to the consumption of cannabis."

J Day takes place on the first Saturday of May every year and runs from 12pm to 5pm.