Road to Zero: already driving down deaths on Aotearoa’s roads 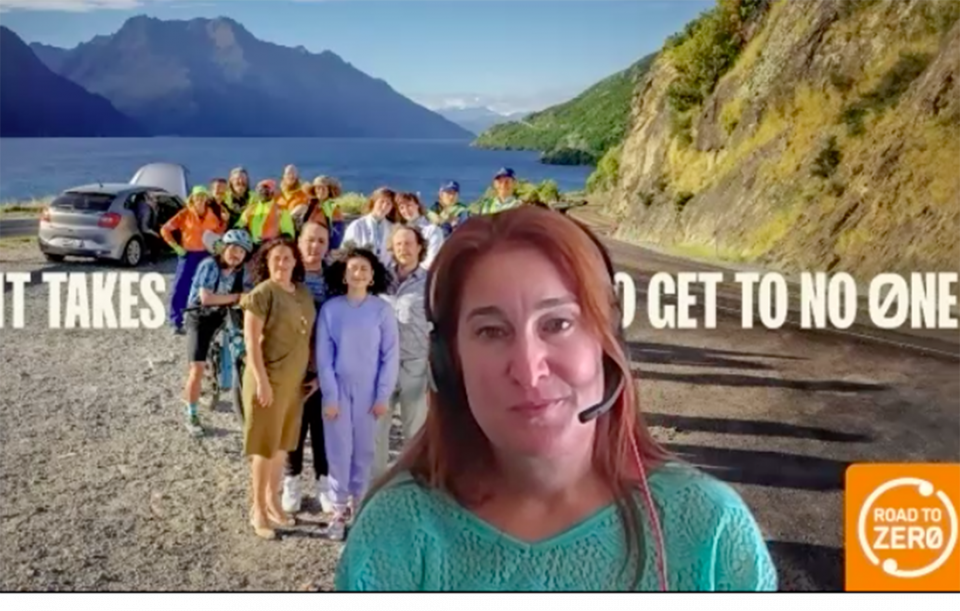 A long-term strategy to end all road deaths is showing early success with 12 percent fewer deaths on New Zealand roads this year alone.

And people can expect to see more police on the roads in the future as part of the Road to Zero strategy, aimed at reducing deaths up to 40 percent by 2030 - and completely by 2050.

While Covid-19 lockdowns were likely to have an influence on recent figures, these also show there were 363 fewer road deaths between 2018 and 2021.

Although the strategy wasn’t launched until 2019, it is already progressing, says Road to Zero portfolio manager Tara Macmillan.

She says between 2018 and 2020, “we’ve seen a 16 percent reduction in deaths and serious injuries, so we are making progress.”

Macmillan says a 40 percent reduction will not be noticeable right away on the roads, but we will see the strategy being implemented.

“What I think you will see in the coming years is far greater police presence.”

The AA also says Road to Zero’s progress will not be evident immediately on our roads.

“The reality is that things don’t change quickly in road safety. It's something that has to be measured over a number of years,” says Dylan Thomsen, principal communications adviser for AA.

Thomsen says the 40 percent goal is achievable, with the strategy aiming to see 750 fewer deaths and 5600 fewer serious injuries on our roads within the decade.

“Yes absolutely, 100 percent. Other countries have achieved that level of reduction and I think that New Zealand is entirely capable of it as well.”

But there needs to be more work done in educating and training road users, he says.

“The AA certainly thinks that New Zealand could be doing better in terms of our driver training.”

“Our big campaign at the moment is it takes everyone to get to no one, and it’s absolutely true. We can’t do this alone.”

Since January 2022 there have been 80 road related deaths in Aotearoa, tracking a little below some previous years.