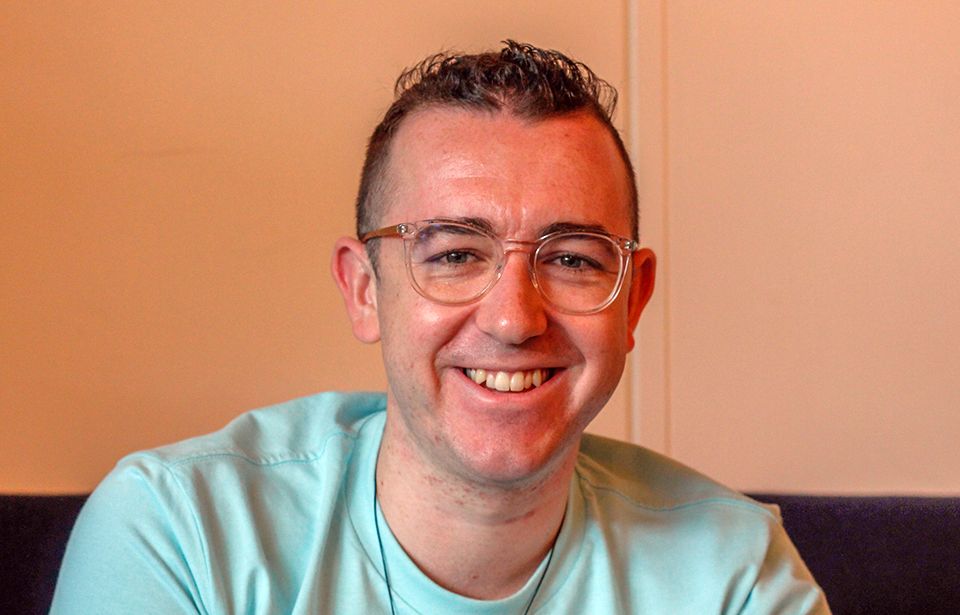 Monkeypox is not a new gay disease despite outbreaks in Rainbow communities around the world, say LGBTQ+ advocates.

Since the worldwide outbreak at the start of the year, the disease has been predominantly, although not exclusively, affecting members of the LGBTQ+ community.

But Auckland Pride director Max Tweedie says it is not a new gay disease, but, currently, that is where the biggest public health risk is.

“Yes, it is possible that anyone can catch monkeypox, and it is possible to catch it not just from sex. It is not sexually transmissible, but that is currently how it is being transmitted.”

At the time of publication, nearly 45,000 cases of monkeypox have been reported around the world.

Research shows around 98 per cent of these cases have been found in gay, bisexual, or men who have sex with men.

“There are so few of us, in comparison. But we are way more close knit,” Tweedie says.

The most common monkeypox symptoms are rashes, typically found on the hands, feet, chest, face, or mouth, but are more commonly located on or near the genitals or anus.

It is spread by close or direct contact with somebody infected with the disease.

But he stresses that if people outside the queer community develop monkeypox symptoms, they should of course get tested and vaccinated.

“There is a difference between targeted public health messaging and clinical guidelines. People shouldn’t conflate them.”

However, he doesn’t anticipate this will reach anywhere near the HIV/AIDS panic of the 1980s and early 90s.

“The AIDS panic was driven by governments and government inaction. I don’t think Reagan even mentioned AIDS until around 1986.”

Moreover, he says the health system is much more aware of diseases affecting members of the LGBTQ+ community.

“The initial slow rollout of a public health campaign was not due to anti-gay sentiment in the health system, but from an overworked and exhausted post-covid health system.”

But Tweedie says the public does not need to panic.

“This isn’t Covid 2.0 to get righteous and alarmist about.”