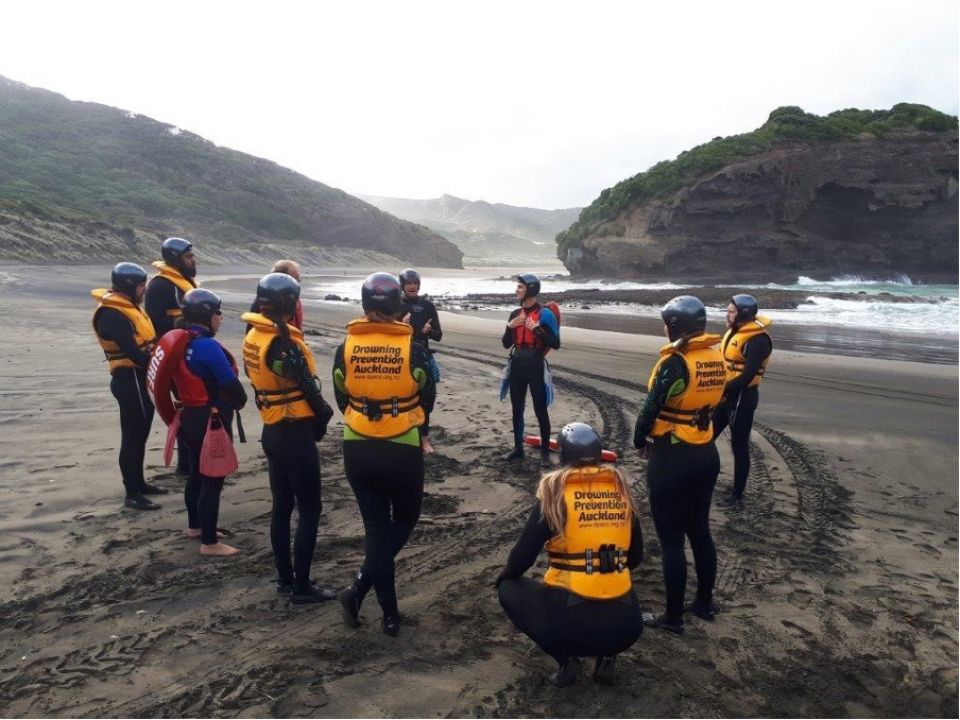 Auckland men lack motivation for water safety despite making up the highest number of drownings over the last decade, due to stigma and over-confidence, say experts.

Funding is available for male-focused water safety education but as the demand from men themselves is lacking.

“We are constantly overwhelmed by the numbers of adults who are getting themselves in bad situations through risky behaviour”, said Water Safety New Zealand’s chief executive Daniel Gerrard.

According to the Lifesaving NZ Coastal Safety Report, male fatal drownings make up 87% of the national total, on coastlines over the past 10 years.

It doesn't surprise Auckland lifeguard Blake Perry, who said “For men it comes down to over confidence and complacency, especially with how unpredictable water can be.”

Auckland swim instructor and lifeguard Tara Bellairs said the “boys will be boys” mentality around water is prevalent.

Despite this, 46% of New Zealand’s adults believe that the beach is not hazardous, according to the Lifesaving NZ Coastal Safety Report with 48% also saying they are experienced enough to take some risks.

The same report states that nearly three in 10 New Zealanders cannot swim or float in the ocean for more than a few minutes.

Even with confident swimmers “anyone can be caught off guard, especially at beaches,” said Perry.

“While the surf lifesaving team is there it’s ultimately up to the swimmer themselves to be educated on the dangers present.”

Gerrad said there is still a stigma for men, but “what’s the bigger problem to swallow, your pride or your safety?”

Surf lifesaving New Zealand’s CEO Paul Dalton said they are not aware of any specific adult beach education courses, "other than some run by Drowning Prevention Auckland for new immigrants.”

“Funding becomes a secondary problem, if there is nothing available to fund,” said he said.

Gerrard says funding is not the issue but a change in attitude is needed.

“The Water Safety NZ annual fund would be interested in funding adult-focused initiatives but haven’t had anyone reach out with interest.”

Adult swim and water safety classes are not given much attention when compared to those for children, he said, “purely from a commercial model.”

Dalton said when adults go to the beach they, “rely on the skills they learned as a child, most don’t see the need for classes in the first place.”

“[Swimmers]may have stopped keeping themselves informed, being safe around water is a life learning journey,” said Gerrard.

"Learning to swim is different from learning water safety." 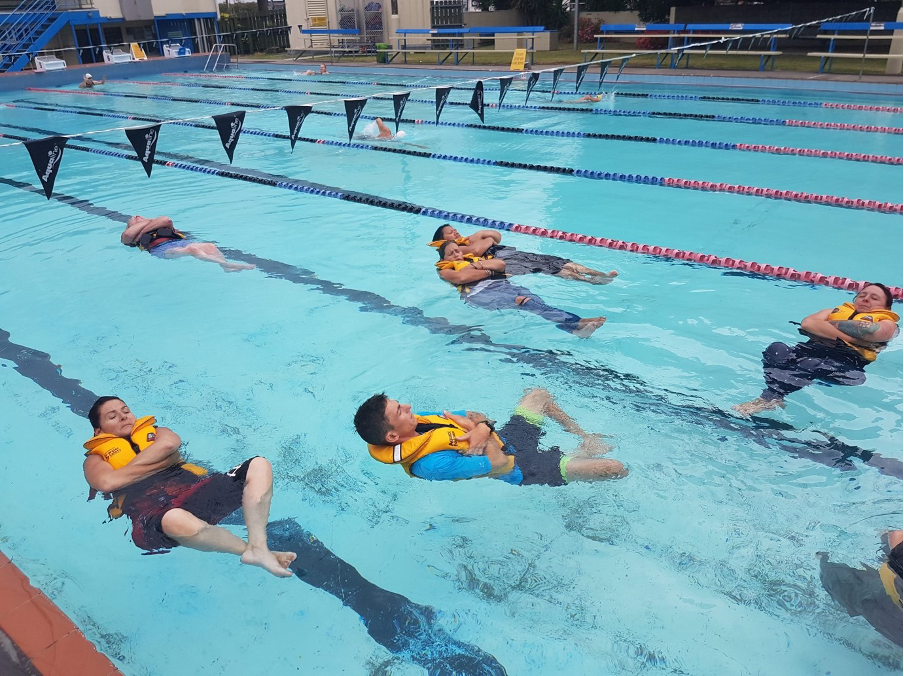