Least researched cancer in New Zealand also one of the deadliest 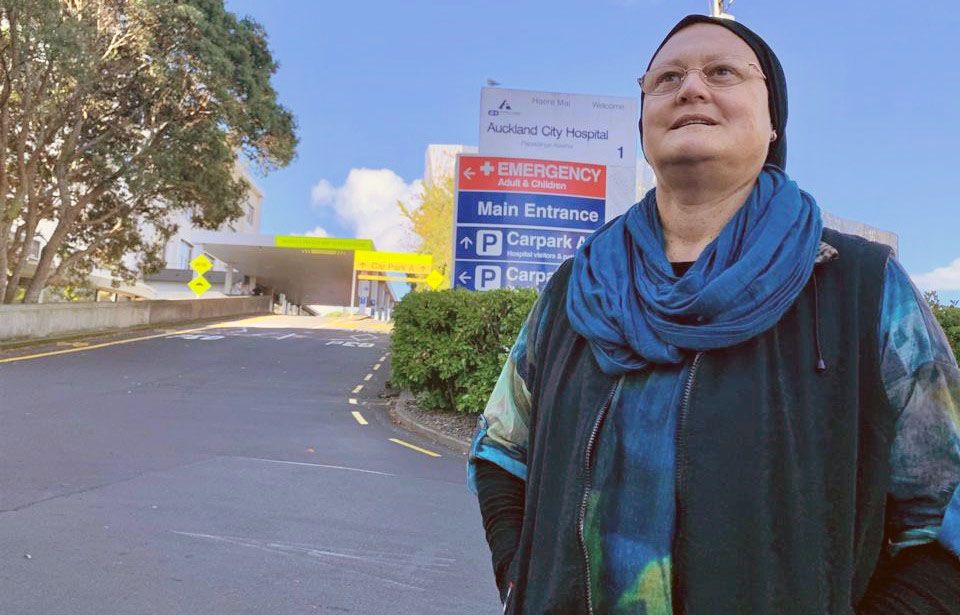 HAYLEY SMITH WAS DIAGNOSED WITH OVARIAN CANCER, ONE OF THE DEADLIEST AND LEAST RESEARCHED CANCERS IN NEW ZEALAND. PHOTO: ANA MAYKOT

The Health Research Council has rejected 85 per cent of applications for money to study one of New Zealand’s forgotten cancers voer the past five years.

From 13 applications for research on ovarian cancer, 11 were declined by HRC.

Ovarian cancer is the least researched cancer in the country, but its 60 per cent fatality rate means more women die from it than all other gynaecological cancers combined.

A clinical researcher from the  University of Otago, Mak Sarwar, is calling for more funding.

He says last year he and a group of other scientists had their application rejected.

“We are still hoping we might get this year,’’ he said.

The founder of Cure Our Ovarian Cancer, Jane Ludemann, said the organisation recently surveyed 54 biomedical researchers in New Zealand and 42 per cent didn't know of a single person researching ovarian cancer in the country.

“The positive take from this is that 44 per cent of the respondents said they'd consider researching ovarian cancer if there was dedicated funding,” said Ludemann.

Asked why it didn’t choose any of the ovarian cancer research to fund, the Health Research Council said that, with the budget available, it was often only able to fund the highest-ranking proposals.

“It does not mean the other applications are not of high quality, but that the available budget can only extend to the top-ranked proposals,” the council said in a statement to TWN.

Most women are diagnosed with ovarian cancer at stage three or four, which means the cancer has already spread and it is sometimes too late.

Researching the disease is urgent to find a solution for two main problems.

Unlike checking for breast cancer using mammography, there is no screening exam to diagnose ovarian cancer at an early stage.

Treatment is also scarce. A combination of two chemotherapy treatments is the only option available for all types of ovarian cancer, and it doesn’t usually have the same results on the various mutations of the disease.

Hayley Smith has suffered for years. The 55-year-old caregiver use to lay on the floor on her back to find some sort of relief for her pain.

The scene was repeated for years. One week before her period, the acute abdominal pain would start, usually followed by diarrhoea, vomiting and sometimes fainting.

The mother of two teenagers went to several doctors and the diagnosis was always premenstrual syndrome or menopause.

However, the doctors already found two cysts on Smith's ovaries over the years. The first was removed, but the referral to an oncologist to analyse the second was declined and the cyst was left there.

“For several years I’ve been calling out and tried to get attention,’’ said Smith.

In November 2021 Smith called her GP. Her abdomen was strangely bloated and hard to touch.

She went straight to the hospital and after a few exams Hayley received the diagnosis of ovarian cancer and it had already spread to her stomach, appendix and lungs.

Ovarian cancer is diagnosed via a pelvic exam, ultrasound and a CA-125 blood test, which was never required from Hayley.

“If they say no, you [should] go and find another doctor,’’ said Smith.

The caregiver has had surgery to remove the tumors and has finished the first phase of chemotherapy.

“They will give me a rest for four months. [Then] put me back in the machine and see if it has come back. I’ll just continue with the chemotherapy until my body gets into a point that is too much,’’ she said.