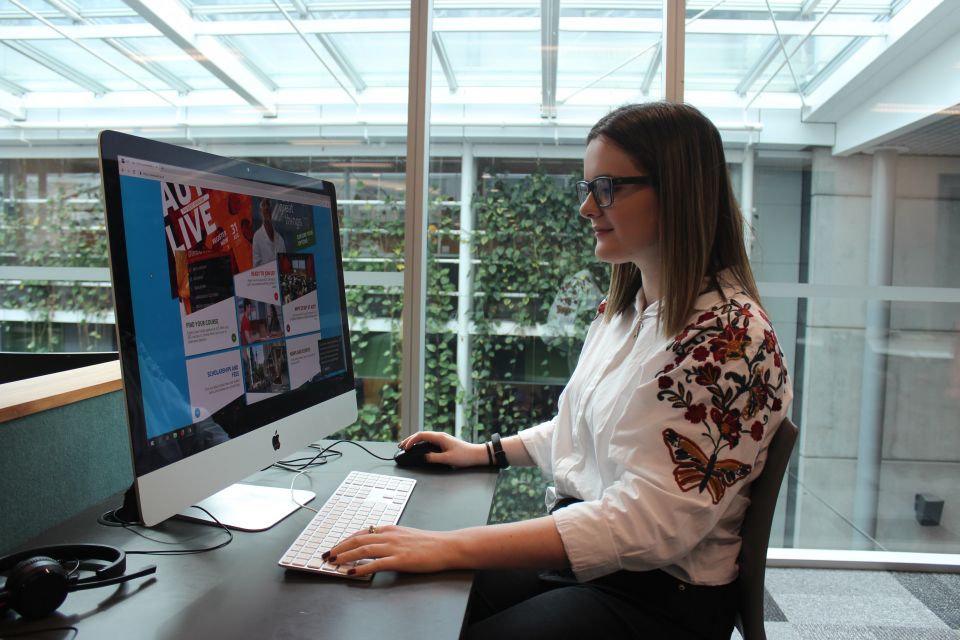 Rachel Sadler has been using blue-light protective glasses for over two years and still isn't sure if she's noticed any change. Photo: Sarah Musuku

The blue-light from our digital screens may not be affecting our eyes in the way we believe and expensive filters may not improve your vision.

That’s the view of retail and optometry chain Specsavers who said there was no proof to suggest that blue light increases damage to your eyes.

Optometrist Sam Sharples said there’s no clear evidence the protective spectacles should help according to a review released by the UK College of Optometrists last October.

“You can’t really say something’s doing anything if there’s nothing to back it up,” Mr Sharples said, “there’s no strong evidence to say that the glasses should help.”

According to the review, the best scientific evidence available does not support the use of blue-blocking lenses to improve visual performance, alleviate symptoms of eye fatigue, nor improve sleep quality or conserve macula health.

“Blue light can affect the sleep quality but that’s more using your device before you go to sleep and it affecting the sleep patterns rather than the overall eye health,” he said.

Retailer and optometry business OPSM charges customers extra to add blue-light filters to their glasses, according to their website.

An OPSM Queen Street optometrist who did not want to be named said the blue guard lenses were more for fatigue than for protection.

“Some patients find it more comfortable looking through a dimmer lens. It reduces the contrast on the computer and makes it similar to the night mode on your iPhone,” she said.

Mr Sharples said being outside in cloudy weather had more impact on your vision than looking at digital devices.

“Basically an hour outside on an overcast day gives you, like, 30 times more blue light than if you’re sitting in front of a computer for an hour,” he said.

Executive Officer of the Association of Dispensing Opticians of New Zealand, Siobhan Malloy said there is some debate over how much blue light may adversely affect the retina, in particular the macular region of the eye.

“It is difficult to ascertain how widespread eye-related problems are from device usage. More research is required to ascertain if blue light is harmful long-term,” Ms Malloy said.

However, she said “due to the ubiquity of devices, we can expect to see more issues arise directly attributable to their use.” 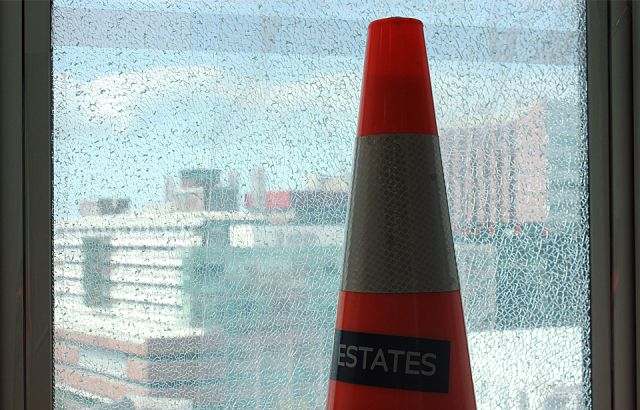