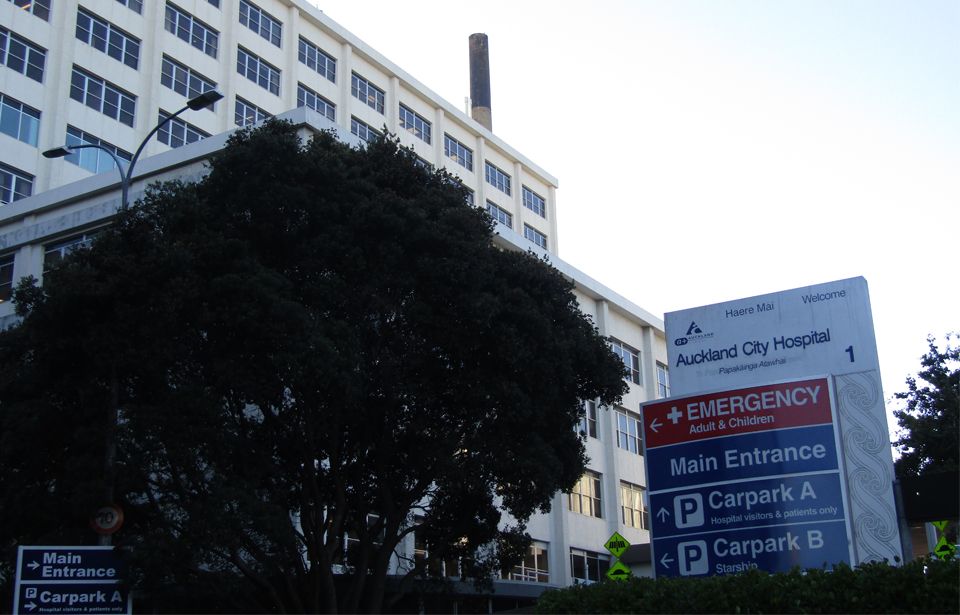 A health policy is aiming to create a healthier environment within hospitals by knuckling down on the food and drink provided to hospital staff and visitors.

The National Healthy Food and Drink Policy had been implemented over the past three years.

Public health dietician Rebecca McCarroll said they are hoping to have the policy fully adopted by hospitals by the end of this year.

“This policy means we’ve been able to make healthy changes to the food we provide.

“It’s not about removing food but instead providing greater choice,” she said.

A distinctive feature of the policy is the traffic light guideline, where all food is classified as either red, amber or green based on its nutritional value.

“The idea with these categories is that no red food would be sold, and 55% of all food in hospitals would be green, and less than 45% would be amber,” she said.

An example of this is the introduction of ‘ready meals’ to the vending machines, where people who want access to food outside of café hours have access to more substantial food, rather than just snacks.

Junior Doctor David Burton said this could also be important for doctors wanting a quick and easy meal.

“I think it is really important that doctors are taking care of their own health and that it’s easy for them to do so. We’re going to be in a rush so if there aren’t healthy options then it’s contradictory to then be telling patients how to eat,” he said.

Ms McCarroll said providing a healthy alternative could have a ripple effect.

“What scientific evidence is strongly showing is that the food environment has the greatest influence on diet, so what you are surrounded by is what you are going to eat.”

Ms McCarroll hoped the accessibility of healthier options will have a flow-on effect in communities, where she recognised quality of food was not always a priority.

“Because people are so busy and there are so many competing priorities, particularly for our families on a lower income, nutrition might not be a priority. It might just be about getting enough food.

“What we are trying to do is role model a healthy food environment in a place where health is a priority. We need to be ‘walking the talk’ and offering healthy food to our staff, visitors and community,” she said.

Dr Burton agreed with the importance of setting an example.

“Hospitals should be the centre of excellence for health for our communities - people who are being told by doctors to eat healthily shouldn’t then be sold unhealthy food by the same organisation,” he said.