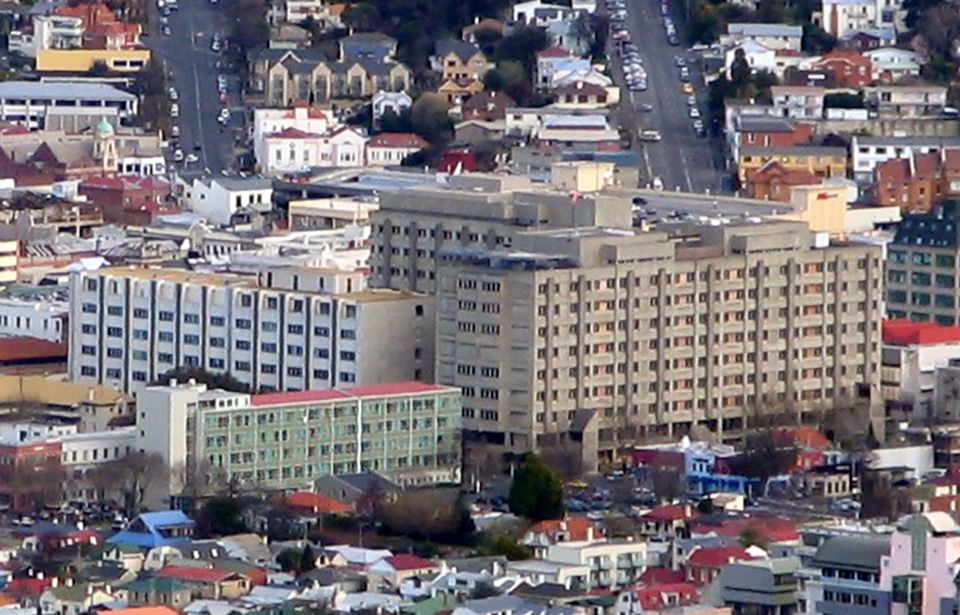 Graduate nurses are being forced to take on more responsibility than they are ready for because of staff shortages, say sources at Dunedin Hospital.

Dowling said the extra strain down to the lack of staff was having an impact on nurses’ wellbeing.

“At night it’s so hectic, I heard that [staff on one ward] didn’t even get a break.”

Dowling said the type of care nurses could provide was reduced to making sure patients had their medication on time, while putting emotional care on the back-burner.

“It takes away the small things, the building relationships with patients and reduces [care] to the bare minimum.”

She said such gaps created even more health problems for patients, keeping them in hospital longer, adding pressure to the health system in what becomes a prolonged cycle.

“If they miss going out on their walk it impacts their physical health.”

Fairbairn said they are “constantly one or two nurses short”.

Both nurses said there were such lengthy wait times even urgent surgeries were being postponed.

“Cardiac arrest patients might have to go home and come in weeks later,” said Dowling

“What if something happens in the meantime?”

Fairbairn said she was always having to spend time supporting less-skilled nurses who work to support skeletal teams.

Anne Daniels works full-time as president of the New Zealand Nurses Organisation (NZNO) and in the emergency department of Dunedin Hospital at weekends.

“We have no infrastructure or processes at the moment in this country to support older nurses staying in practice so they can prepare, teach, support and mentor students and new grads, so new grads are leaving.”

Kerri Nuku, kaiwhakahaere for the NZNO , said the lockdowns and financial strain the pandemic put on families affected current and prospective nursing students.

“During 2020, we had young students that were giving up their professional career or putting it on hold because their family member or spouse had lost their job.

“Even young kids out of high school were leaving to go and find whatever job they could to support the family.

“So, we’ve seen a reduction in the amount of graduates and also, when we were in level four, nursing students couldn't do part of the practicum.”

She said a large proportion of current nurses were getting close to retirement age, which was worrying at a time their knowledge and experience was becoming increasingly important.

“[It’s] the very nurses who should be staying in practice to support the students and the new graduate nurses to become confident in their practice and be able to deal with everything that comes their way.”

Fairbairn said on top of her patients she has to spend time educating less-skilled nurses.

“Dunedin’s a teaching hospital, so nurses must educate students and resource nurses as well.

Daniels said graduates were given too much work too soon, and more than ever were leaving within their first year of work.

“I'm sure that these nurses are struggling because they're being put in a position where they just put nearly four years of their life into becoming a nurse and then the reality hits them because they’re not being supported the way they should.

“They're being expected to do things that are way beyond their skill and experience level.”

Daniels talked about the “moral injury” that nurses and other health care professionals were sustaining caused by not being able to provide the extent of care they know they should be.

“At the end of the day, the patients are the ones they’re trying to help, and they know in their heart of hearts that possibly they’re not doing the job that needs to be done and it's not their fault.”

Daniels said the nursing shortage in New Zealand was not new but had become so bad it could no longer be glossed over.

“We’ve been struggling with nurse shortages for 30 years plus,” said Daniels.

Nuku said she did not believe the Government had ever anticipated there would be a pandemic that would “absolutely shake the country and therefore challenge and expose the shortages within the workforce”.

“I think they previously operated by just getting by. Covid really exposed that. We can’t continue to just get by.”