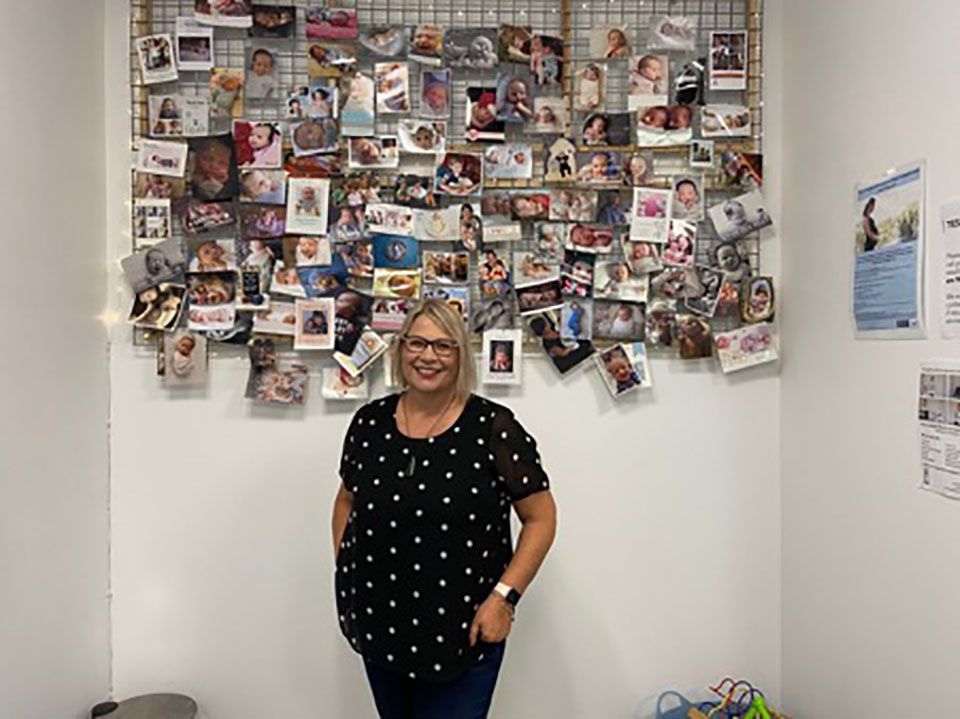 Gender equity issues are the root of the government’s lack of support and fair pay according to community midwives.

The New Zealand College of Midwives have been negotiating with the Ministry of Health for more than four years to resolve maternity services issues that impact women and midwives but to no avail.

College Chief Executive Alison Eddy attributes lack of action from the government to midwifery being a primarily women-centered profession and service.

Earlier this year Ms Eddy spoke out against gender discrimination after a landmark legal decision by the Human Rights Tribunal of Ontario for pay equity for Ontario midwives.

Lead maternity carer at The Cottage Midwives Karen Carson says this is a feminist issue.

“We look after women, women are our bread and butter… primarily we’re involved with women’s health. We’re looking after the most vulnerable members of society.”

“When you look at other professions that are on call, male dominated professions - they get compensated for that. But we don't. And you’ll find that all women's professions - teaching nursing, they’re all underfunded.”

“There’s nothing in place, we have to work 24 hours sometime, no breaks, no lunch, no nothing, and drive home. But the DHB won’t put a bed in for us”

Mrs Carson says four senior midwives including herself have had to cut their caseload this year to deal with the workload; going from five woman to three woman a month.

Ms Eddy says her concern is that midwives are losing heart in their jobs because they feel undervalued by the government for the work they do.

Ms Eddy says the hope is that the government will commit to fair and reasonable pay by implementing a sustainable co-design funding model that suits the needs of midwives and women.

The #backmidwives petition which was published in December 2019 by The College brings to light the major concerns community midwives have such as a lack of support over working conditions and inequitable pay.

The New Zealand College of Midwives’ petition has gained 25,711 signatures in support of community midwives and will soon be delivered to parliament in hopes of change ahead of the 2020 budget.

Auckland Feminist Action are among those who support the cause for community midwives, sharing the petition to their Facebook page.

“It is reflective of our outdated patriarchal power structures that the government hasn’t given midwives the funding and support they need… pregnant people and midwives deserve support through allocated funding from the government” said Auckland Feminist Action member Eliana Darroch.

The #backmidwives petition closed on Sunday 1 March and is intended to be presented to Health Minister David Clark later this month.