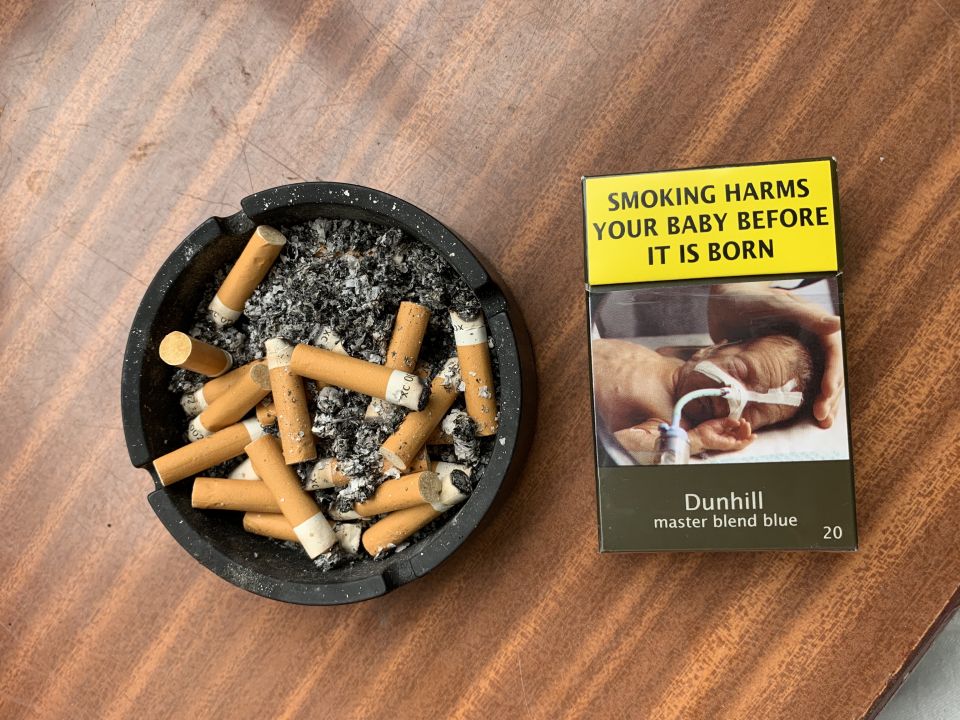 A children's charity is disappointed in the lengthy delay to enforce a bill aimed at protecting youngsters from smoking in cars.

The bill will not be enforced for another year and a half, says Safeguarding Children, which aims to reduce child abuse.

CEO Willow Duffy said she questions how important children are to the New Zealand Parliament.

“In relation to bills like Covid-19 which were passed in days and came into effect immediately, to have an 18 month delay in enforcement is really disappointing and it almost gives an indication to how important children are, or not.”

In a statement from the Beehive, Hon Jenny Salesa said “there will be an 18 month lead-in period before the law comes into effect. This time will be used for public education and establishing police systems and training.”

“Not just giving a fine, but actually directing those people to services to help them quit smoking.”

She said the bill is “good for younger children especially, who cannot remove themselves from a smoking environment.”

However, Mrs Duffy is concerned with the “challenges” of how the law will be “policed and managed.”

“Children have got no control over their environment in any aspect, they’re very reliant on adults around them.”

“It’s a hard enough job for police to manage seat belt wearing in cars, so to see someone smoking in a car with a child will be challenging.”

Public health messaging will be essential to the successfulness of educating people about second-hand smoke.

However Mrs Duffy says it’s “a good move, it brings us in line with other OECD countries where smoking in cars is already prohibited.”