Change of pace for Dunedin nightlife as bars reopen with rules 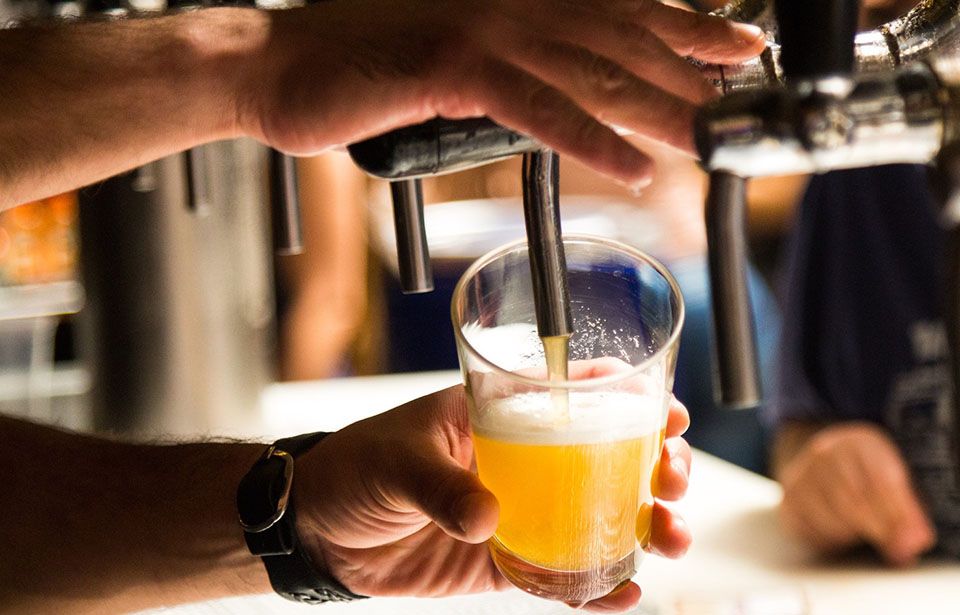 Seated drinks are not usually what students opt for on a night out says a Dunedin bartender Photo by: Marcelo Ikeda Tchelão, Pixabay

Dunedin students keen for a night in town will find bars open tomorrow for the first time in two months, but one bartender is not expecting to see many.

With rules set in place bars will be back after waiting an extra week to open since the country moved to level two in the Covid-19 pandemic.

But it will not be normal just yet.

Alex Martin, a Bartender at Dunedin’s Ratbags bar and restaurant, says she does not expect the regular student crowd to be flocking back through their doors with the new restrictions in place.

“They don't really just come in for the odd drink,” she says.

Customers enjoying a drink must be seated, tables must be spaced, and there can only be one server per group, the Prime Minister said in a press conference last week.

Miss Martin, who is a student herself, says partygoers hoping for a night of dancing and drinking in Dunedin’s Octagon nightlife area will be in for a different experience.

“We won't have a DJ or anything like that because it's all seated service, so if you're having a drink, you have to be sitting down.”

She says while sitting down for a drink can be fun if you are in good company, it is not what students go into town for.

“It's more about getting pissed and having a dance,” she says.

Student punters also tend to spend less at the bar according to Miss Martin, who says pre-drinking was quite common before COVID-19 restrictions.

“A lot of people would pre drink and it's very obvious because you’d have to turn people away from the door,” she says.

She says many people who study in Dunedin are attracted to the nightlife that comes with it, and their idea of a good night may need to change for the time being.

“I think maybe it's time for more people to enjoy themselves without the total alcohol blanket they’re used to and make going out more of a special thing rather than just going out to get pissed,” says Miss Martin.

She strongly encourages people to support their local businesses, saying she took them for granted before the Coronavirus crisis.