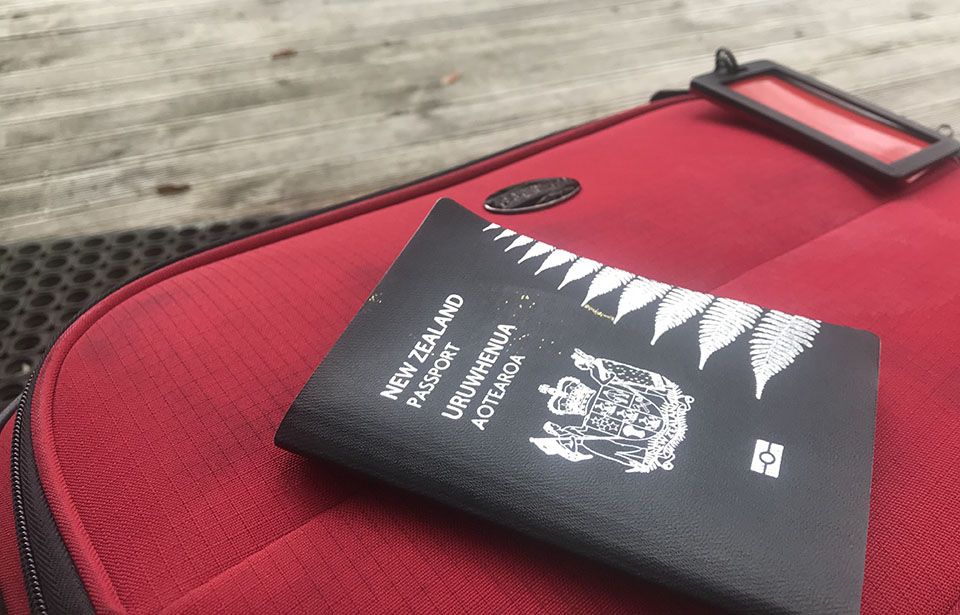 Camp America is not for everyone right now. Image: Larissa Howie

Camp America is not so great for a Kiwi who has pulled out of the summer job scheme which usually draws large numbers of young people from around the world to the US.

However, some New Zealanders have already arrived in the US for camp counsellor jobs despite Covid-19 issues and racial unrest.

Jay Lee, 20, was booked for a counsellor role for Camp America in upstate New York this month until Covid-19 went out of control.

According to The World Health Organisation, the United States has 1,783,638 confirmed cases and has had 104,247 deaths between January 20 and June 2.

Mr Lee, who is based in Dunedin, says he and his two friends who met through the Camp America programme have chosen to not go for the time being.

“We were going to go if all of us decided to but because we felt uneasy about it, we decided to save it for another year,” says Mr Lee who was meant to be leaving for America in less than two weeks.

He says although they made the call as a group a couple of weeks ago to put their plans on hold, the current unrest with the Black Lives Matter protests has solidified his decision.

“The riots are quite violent. So from a safety perspective I feel like I made the right decision to stay here for now,” he says.

However some of his fellow Kiwi campers are still making the trip.

Camp America NZ posted to Facebook last week with a picture of New Zealand counsellors who had recently touched down in the US.

The post, which has since been removed, was met with some concern around safety and raised questions in the comments about how the counsellors were still able to travel overseas.

“The only camps which are operating are those who meet health & safety requirements as outlined in their states. Many camps have had to cancel, but those who are able to operate cannot do so without their staff.”

They also commented saying applicants are permitted on to international flights as long as they have a visa and permission from USA to enter.

Mr Lee doesn’t personally know anyone who is still going through Camp America but he saw the post before it was taken down.

“It's their own personal decision whether they want to take the risk of contracting it and potentially getting sick or the fact that they might get it and pass it onto someone else, that's their choice.”

“Personally, I didn't want to take that risk”, he says.

Mr Lee says the US consulate and New Zealand Government decided Camp America workers should be considered essential services, allowing them to travel to America on a J1 visa.

Although some are continuing with their trip, Mr Lee says Camp America understand why he and others would not want to go over.

Camp America New Zealand was approached for comment but had not responded at the time of publication.