13 reasons why parents should engage with their teens 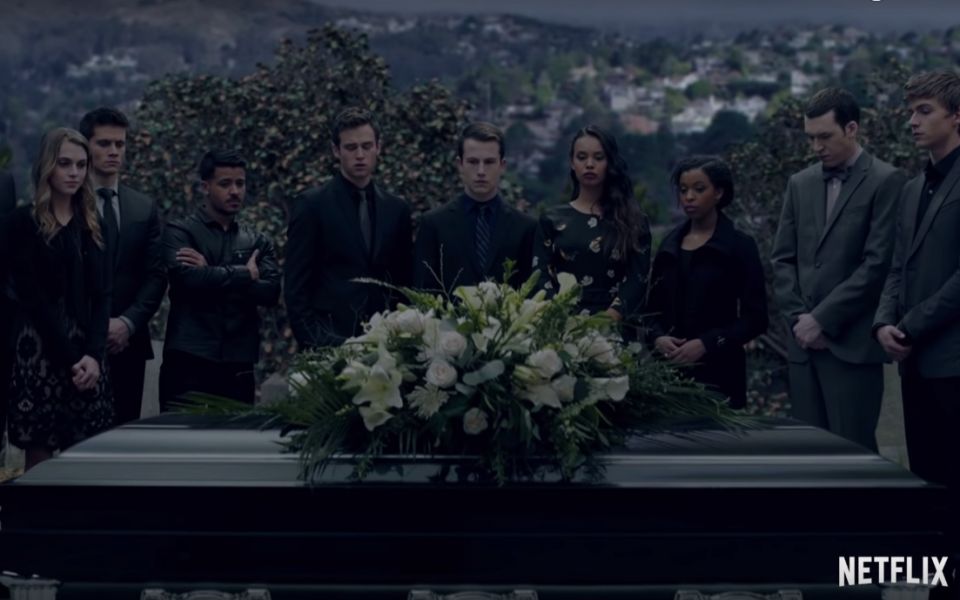 Graphic scenes like this can be distressing to vulnerable viewers. Photo: YouTube/Netflix.

Parents of teens should be vigilant ahead of tonight’s release of the latest season of a controversial television show about suicide.

That is the advice from the Mental Health Foundation ahead of series three of 13 Reasons Why, due to be released on Netflix tonight New Zealand-time.

The controversial series is considered dangerous for people who are vulnerable or in a suicidal space, according to Mental Health CEO Shaun Robinson.

“There are myths like perpetuating the idea that suicide is a solution to your problems, that it’s a good way to get back at people that have hurt you,” said Mr Robinson.

“For people who are in a very vulnerable state who are feeling suicidal … it confirms that voice in people’s head that’s going ‘it’s just better to die’,” he said.

The series has drawn global criticism for its themes and graphic portrayals, and Mr Robinson said sometimes it had been linked to a spike in suicides in America.

One approach to diffusing the risks of it affecting young people, was for parents to either watch the programme with their children or be prepared to talk them through it, he said.

Last year, the New Zealand Office of Film and Literature Classification (OFLC) rated the series RP18, which meant teenagers had to watch it with a parent or guardian.

The OFLC said in a statement that the series had risks in its portrayal of suicide.

The office added the series raised a lot of issues but often failed to fully address them, and that it was important that trusted adults stepped in if necessary.

This week the Mental Health Foundation released a set of videos called Connecting Through Kōrero, which helps adults have a “safe, open, honest and compassionate” conversation with young people about suicide.

Mr Robinson hopes the videos would give people more confidence and the words to have these conversations if the situation arises.

He added that it is important for people also to talk about suicide prevention.

“We can’t just go ‘there’s a problem’... without starting to talk about how there are solutions.

“It’s really important to concentrate on that hope, as well as obviously recognising that we need to absolutely double-down on preventing the number of deaths that we have,” he said.

If anyone has concerns about the topic, they are encouraged to contact any of the following numbers recommended by the Mental Health Foundation:

Need to talk? Free call or text 1737 any time for support from a trained counsellor.