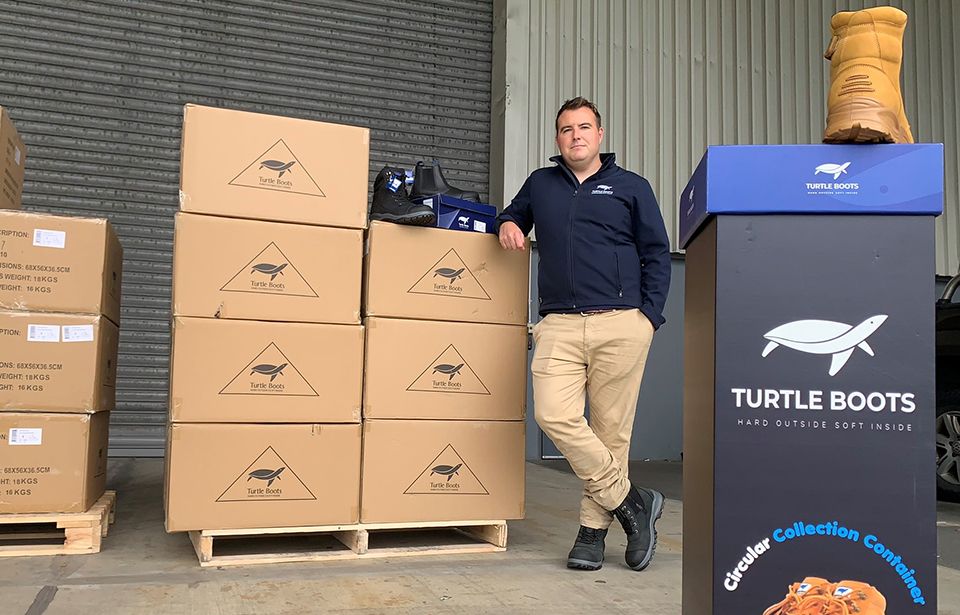 The textile industry called on the New Zealand Government to ban all textiles from landfill a year ago – but it still hasn’t heard back.

The advice was part of a 30-page report asking the Government to help the industry become more sustainable.

The document, delivered in May last year, recommends the inclusion of synthetic textile in New Zealand's recycling waste products list and natural fibres in the organic category.

The report author, sustainability advisor Bernadette Casey, says most textiles are synthetic in some way.

“It is imperative our synthetic clothes and textiles are included into our plastics policy,” said Casey.

More than 180,000 tones of textiles are sent to landfills every year, according to the Ministry for the Environment.

Fashion is one part of the industry, but the commercial and industrial sectors are the ones making the major impact, she says.

The commercial sector, for instance, covers all the linen for hospital and prisons, and uniforms for police and military.

Within the industrial sector waste, for example, there is the netting that goes over orchards and vineyards, and fishing nets.

‘’The fashion sector has pathways for extended life. You can mend your clothes [or] you can resell them,” said Casey.

However, all commercial and industrial textile waste goes straight to a landfill.

‘’If you’ve got a New Zealand Post uniform - they don’t want those uniforms going through a charity and being re-worn.

“Because of security issues, they go straight to landfill,” said Casey.

The Government has said textiles are not currently compatible with New Zealand’s recycling infrastructure.

For example, carpets and curtains are too large and bulky for kerbside collections.

Textiles made from organic materials often include metal zippers, buttons and dyes that can’t be composted.

The Government paid $165,000 to fund the report through a two-year project called Used to Useful – Textile Reuse Programme.

But now a Ministry for the Environment spokesperson said the Government had no plans to include textiles on the list of six products that will have their recycling schemes revised.

The report also asks the Government to co-invest on the textile industry’s infrastructure.

Casey said deregulating markets in the 1980s devastated the industry.

The company is now testing a biodegradable shoelace.

“But this is very new. We’ve gone through many tests over the last 18 months, and we just keep failing the New Zealand standard,” Jenner said.

To replace leather, the company is looking into a woven fabric made with plastic collected from beaches.

Rubber and steel components are the only parts that can be recycled by New Zealand companies.

The rubber is sent to a factory that produces industrial floormats, carpets and playmats, but Jenner says he needs to manually separate the material and granulate the rubber before sending.

He also needs to relay on costumers to return the used boots.

He leaves containers with distributors around the country where boots can be dropped off.

“If we’re actually going to do this, we want to be able to make a change in the industry,” said Jenner.