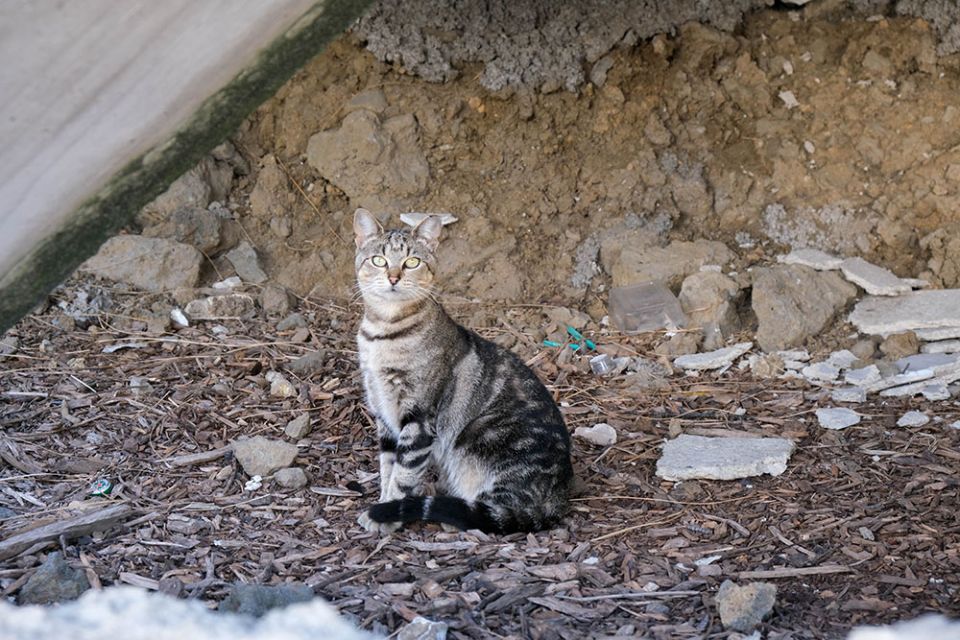 The Community Cat Coalition (CCC), which works to humanely control the population, battled its own unique Covid-19 lockdown challenges to continue its volunteer work both feeding and de-sexing Auckland's cat colonies, while trying to tame and rehome the kittens.

The coalition hopes to continue its work more now that lockdowns are on the way out, but secretary Bridget Thompson says they don’t have the resources to achieve their vision on their own. It hopes for a possible collaboration with Auckland Council .

She says the past two years of the pandemic has led to a range of difficulties for the registered charity, whose ‘Trap-Neuter-Release’ strategy humanely controls the population.

“In the first lockdowns, a portion of volunteers felt uncomfortable to go out and feed which limited what we could do,” says Thompson.

“But to not have continued to feed would have put the group in breach of the Animal Welfare Act, so feeding schedules remained mostly in place throughout lockdowns”.

Lockdowns led to an increase in people wanting to adopt animals along with the charity's concerns and checking their long-term commitment and impulse adoptions.

In the past few months, the group has received more reports of general “cat situations”.

“People – even now out of official lockdown – are working from home during the day and are more likely to notice stray colonies in their neighbourhoods,” says Thompson.

Thompson says that vets who normally come in from overseas to supplement local ones have been unable to travel and, with the rising living costs, people typically have less money to spend on de-sexing.

“This summer just gone has been overwhelmingly awful in terms of the sheer number of kittens being born,” says Thompson.

“A managed colony usually does, however, follow a standard trajectory over time - the numbers diminish by natural attrition until the colony has gone.”

The CCC, which set up in 2015, plans to liaise with Auckland Council to enable the charity to grow and become more effective at caring for and managing colonies.