E-vehicles a danger for the visually impaired 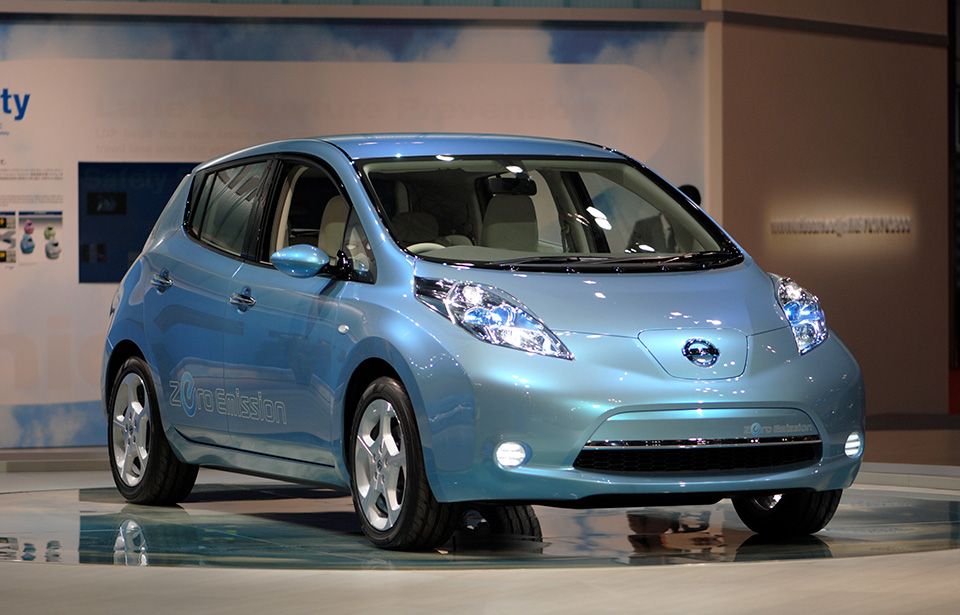 Electric vehicles like the Nissan Leaf are problematic for the blind and visually impaired community. Photo: Wikipedia

Blind Low Vision NZ chief executive John Mulka says when crossing the road that does not have a pedestrian crossing, one of the key signals for the visually impaired is sound.

“If they can't hear the vehicle coming, then that is going to present a significant barrier and risk.”

Mr Mulka wants all electric vehicles to emit sound to help the blind and low-vision community while crossing the road.

There is currently no legislation requiring electric vehicles to emit a sound when driven in New Zealand.

Blind Low Vision NZ supports the economic benefit e-vehicles have for the environment but wants a legislation in place to provide better safety to the blind and low-vision community, he says.

“From a sustainability and an environmentally friendly position, of course we support electric vehicles.

“We are just suggesting to manufacturers, vehicles should come with an automatic noise emitter that can’t be optional,” says Mr Mulka.

A global organisation, World Blind Union, has been advocating for the visually impaired with car manufacturers around the issue.

Some electric vehicles in New Zealand have the option of an automated engine noise but Mr Mulka says there is a high risk of people forgetting to turn it on.

This obstacle has lowered the blind community's confidence and ability of independence with road safety.

However, New Zealand’s Motor Industry Association says changes cannot be made until more research has been done.

“It’s certainly something that has been identified, the lack of noise, but we don’t know how big of an issue that is,” says principal technical advisor Mark Stockdale.

“It is something that is being researched globally and we are seeing countries having different solutions like requiring augmented engine sound that people can hear.”

The European Union has passed laws that by July 1 all electric vehicles will make a sound when travelling up to the speed of 20km.

The Motor Industry Association says it is too soon to determine whether something like this would benefit New Zealand’s community.

“[Quiet e-vehicles] will go through a process, how big of an issue is it, what contribution does it have to improving safety in other countries in terms of making it a priority,” says Mr Stockdale.

He says this issue also includes e-scooters and e-bikes, and the process of examining and solving the problem will require further research.