Save the planet and your pocket with re-usable containers 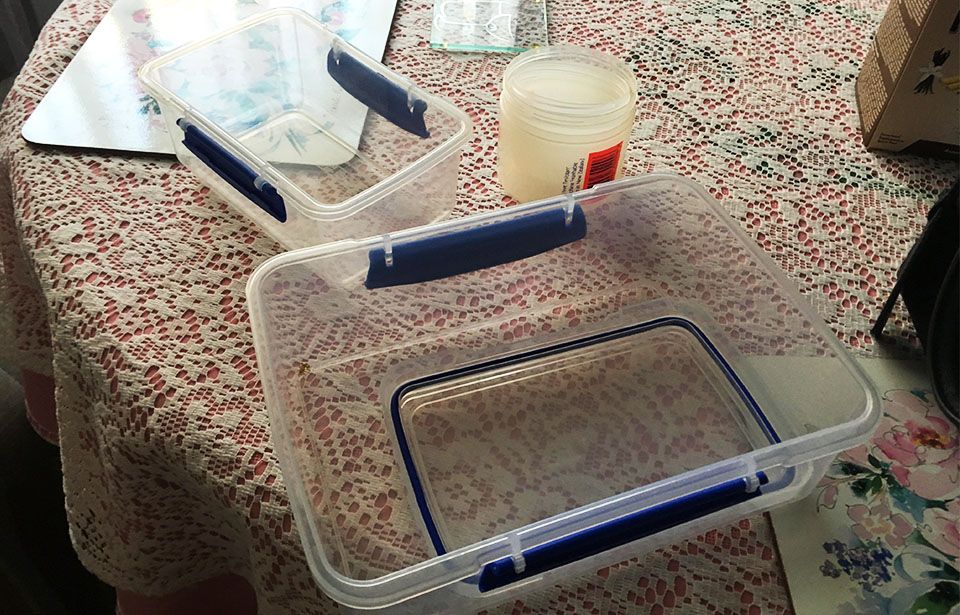 Kiwi supermarket organisation Foodstuffs has announced that they will be allowing customers to bring in their own containers.

Instead of customers getting their shopping in plastic bags or plastic containers, they can now bring in their own containers.

While this initiative is a positive step in helping diminish plastic waste, some customers are unsure about the hygiene of using bring-your-own containers.

Greg Giles, a supermarket shopper from Auckland Central, said bringing in your own containers "could cause health and safety issues with tracking any contamination of food”.

"Supermarkets would need to be legally protected that their responsibility or liability ceases when these containers are used."

Jane and Don Burrell, shoppers from Milford, said they think "people who care about reducing plastic waste are highly likely to be conscientious about hygiene”.

"There is an added safeguard in that the empty container must be passed over the counter for pre-weighing and thus the assistant has the opportunity to reject anything unclean.

"It is easier not to bother, but we all need to go the extra mile to solve the plastic problem."

As of June this year, the North Island will be the first to try the fresh idea. If the trial succeeds, Foodstuffs may take it to the South Island.

Rod Treadway, a Te Atatu South shopper, witnessed a shopper using dirty bags while shopping one morning, one of which smelled.

"We take our responsibilities as a retailer of food very seriously – food safety is a top priority, so making sure our customers' groceries aren't compromised through poor hygiene is very important," he said.

Pak'nSave has provided a guide for the initiative, which says customers "can save the planet while you're saving your hard-earned cash".

It includes checking that your containers are leak-proof, clean and dry, and outlines how the process works.