Milk bottles left out of the party in new recycling scheme 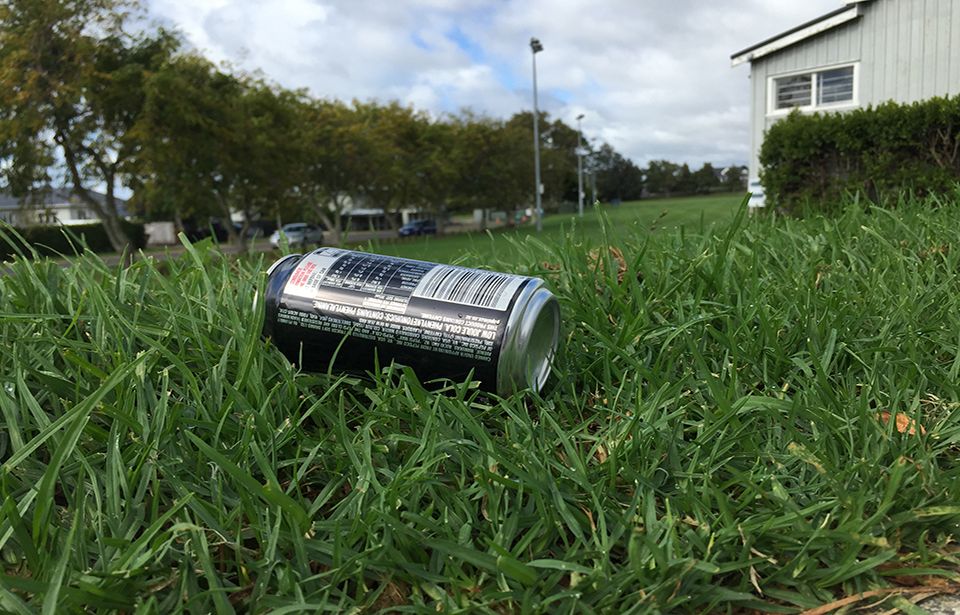 An estimated 2.57 billion beverages were consumed in New Zealand in the past financial year. Only 45 per cent of those were recycled. Photo: Lucy McConnell

A new container-return scheme could make recycling on the go easier, but some are questioning whether it is goes far enough.

The Ministry for the Environment is consulting on a proposal that would see consumers refunded 20c for each empty drink bottle at supermarkets or other participating locations.

The scheme includes glass and plastic drink bottles, cans and paperboard cartons used for liquids, and is expected to result in price rises of up to 25c.

Plastic milk bottles are not included.

According to the ministry’s consultation document, fresh milk containers have been excluded because “a refundable deposit could have unwarranted financial impacts on households, who are already recycling most of their milk containers through kerbside recycling systems”.

Olga Darkadaki and Warren Snow, from The Kiwi Bottle Drive, say having one industry exempt will create disadvantage for other companies.

“[Excluding milk bottles] creates this hole in the scheme that could make anyone say, ‘Oh, we should also be exempt’, or ‘What about this?’

“I don’t think this [exemption of milk bottles] would benefit those families [who are struggling] necessarily.

“The change would be very small. It would directly benefit the milk industry,” says Darkadaki.

Consumers are looking at possibly a 25c increase on the sale price of drinks, with 20c of that is refundable if a bottle is returned.

“We are paying for recycling at the moment, just that it’s hidden in our rates…so yes, there is going to be a shift of who is making that payment, but that actually makes it a lot clearer about where the responsibility lies, which is with producers and consumers.

“It an increase in cost, but it’s a one-off cost that has always been there, and it is going to be a lot fairer if we do it this way.

“We think of products having a life cycle, and one part of that is consumption, and so we all have a role to play in meeting the costs of that cycle, and consumers do as well.”

Submissions for feedback on the container return scheme close on the eighth of May.

For more information or to make a submission, go to the Ministry for the Environment's website.