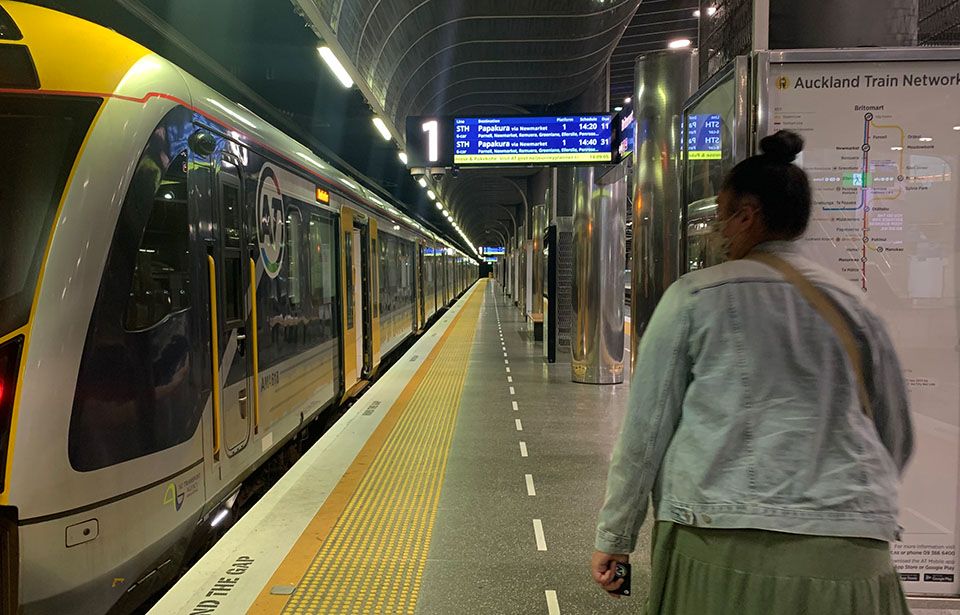 Green Party MP Ricardo Menéndez March said in a statement that the party welcomed the move but said it was easy to improve public transport.

“Along with public ownership, better wages for drivers, more services and increased frequency, and free fares would help create a world-class public transport system that works for everyone.”

Within 48 hours, the petition garnered more than 10,000 signatures.

“Commuting to the city for university and work on public transport is expensive so free fares will be a good outcome for tertiary students and people that must travel long distances.”

“We have to improve the reliability and frequency of public transport because sometimes the bus comes late, or the trains are full.”

Advocacy group Greater Auckland spokesperson Matt Lowrie said making fares free was a nice idea, but it did not solve the underlying problem of public transport not being good enough for many people.

“People who live in many areas of Auckland and other parts of the country simply don’t have viable public transport options that are time competitive and liable enough to use in their everyday life.”

Lowrie said a shift to free fares might risk entrenching a stigma on people who use public transport.

“People may want to drive as a status symbol rather than catching public transport because it is the most practical and rational thing to do.

“There needs to be a combined effort to both make fares cheaper and accessible to people particularly on lower incomes.

“If we do one without the other, we’re not going to achieve as much as we could and should.”

The Green Party is looking to reach 15,000 signatures on its petition.