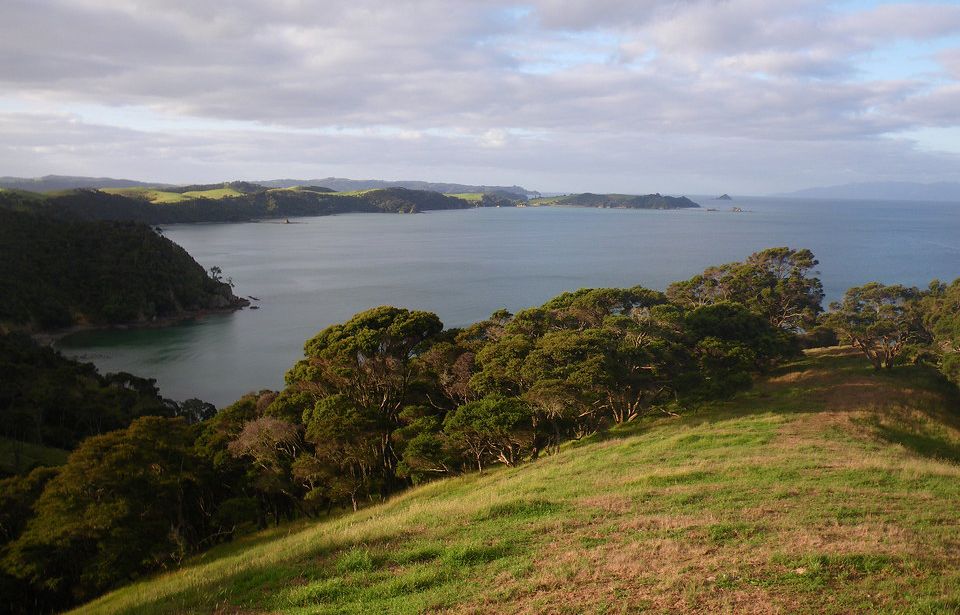 Going in and out of lockdown will be a challenge for a Hauraki Gulf seabed restoration project already “playing catch-up” in 2021, says project director Peter Miles.

So far more than 160 tonnes of mussels have been deployed by Revive Our Gulf to sites around Mahurangi, off Pōnui Island, Rotoroa Island and Ōkahu Bay.

The aim of the community-led initiative is to restore the seabed mussel reefs of the Hauraki Gulf to a state of natural biodiversity and mauri, Mr Miles says.

“I think we all hoped we’d be further along. The last two years have been challenging with Covid-19 impacting our ability to do things.”

The project’s timing is very nature dependent, which has proven difficult to stick to with lockdowns.

“If we leave it too late towards summer then the snapper will come in shore and just eat them,” he told TWN.

Revive Our Gulf faced early issues with biosecurity and council consent which managed to be resolved earlier this year.

“It seems extraordinarily challenging to get mussels in the water, but if you step back and look at this project, it is a long-term, potentially inter-generational kaupapa,” Mr Miles said. 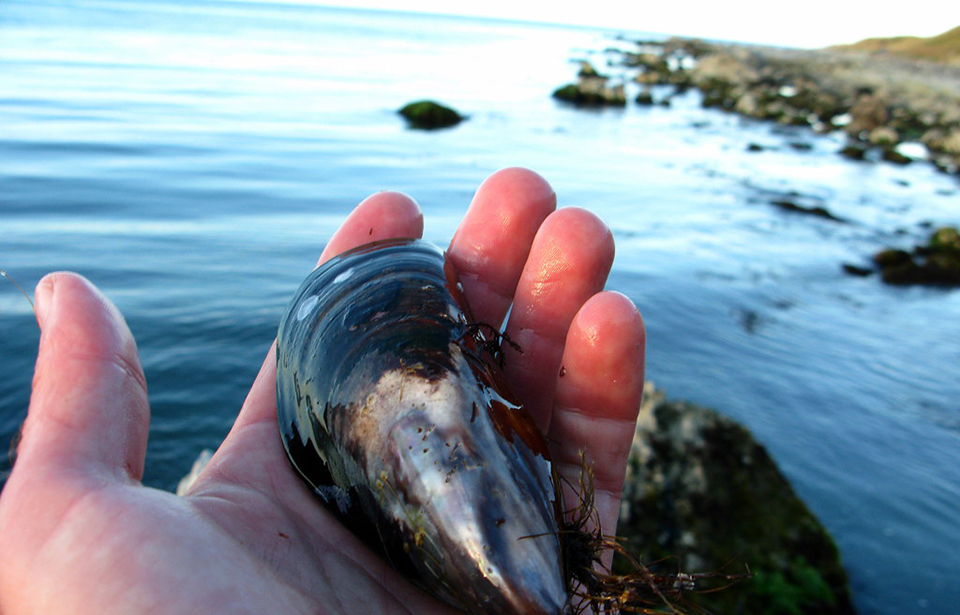 By the end of 2022 those involved hope to establish three 100-tonne mussel beds across a variety of conditions in the gulf.

These will be larger than any beds so far and will provide a better understanding of how to achieve the long-term goal to find a way to restore self-sustaining mussel reefs at scale.

“Nobody thinks this is a bad idea,” Mr Miles says.

He says they have received only encouragement for the project, including support from the mussel farming industry and with iwi and hapū.

However, they are now working to raise more awareness for the project particularly in local communities.

Mr Miles said once people began to realise the benefits of restoring mussel reefs there should be clear reasons for funding.

Until that time though they are reliant on those who share their passion and vision.

“You’ll definitely be hearing more about these larger mussel bed projects in the coming months,” he said.