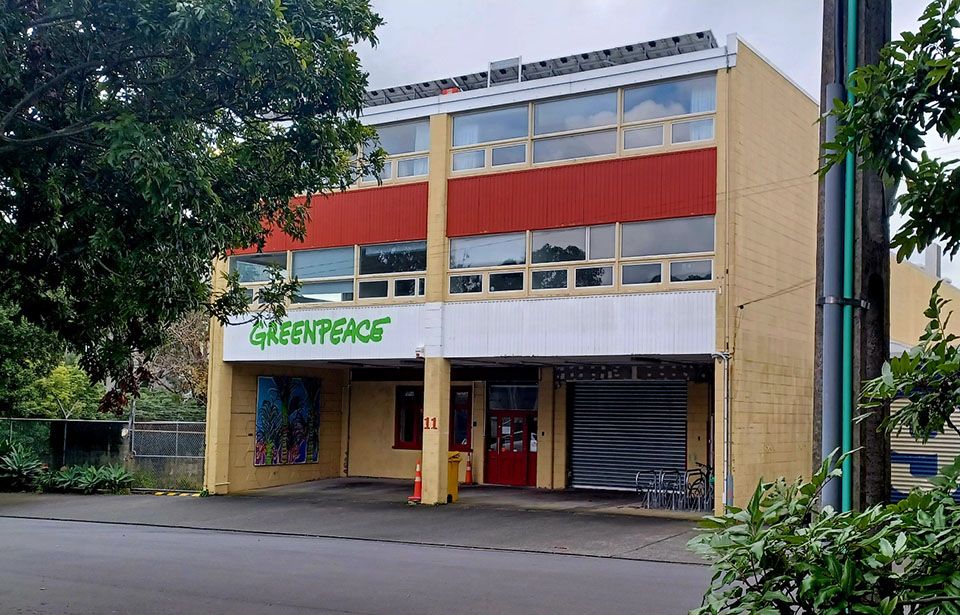 Multiple members of Greenpeace NZ's telephone-fundraising team have quit, saying they have grown uncomfortable with the charity’s collection tactics during the cost-of-living crisis.

Four ex-staff spoke to TWN and cited occasions where they were encouraged to pressure callers, even those who showed signs of mental impairment, for donations.

One ex-staff member, whom TWN has agreed not to name, said: "I was on a call with someone who was struggling to follow the conversation and frequently forgot who I was, and I didn't feel comfortable completing my pitch, so I told her to have a nice day and ended the call.

“Management called me over shortly after, as they heard the call, and suggested that next time I should push for a donation, which just made me feel so gross."

Others said Greenpeace’s fundraising was too pushy, given the financial state of many New Zealanders during the cost-of-living crisis.

"If someone appears to be vulnerable, then our staff are trained not to pursue a donation.

“And, if we are contacted by a family member or friend who says someone who joined is vulnerable or incapable of making decisions about donating, then the donation is cancelled, and a full refund is given."

He referred TWN to Greenpeace's Fundraising Principles which he said staff were encouraged to follow when making their calls.

However, former staff, all of whom declined to be named, confirmed to TWN these were given to them on a sheet of paper on the first day of training but not enforced, and they were often encouraged to handle calls in a way that breached these principles.

However, one ex-staff member said that callees must be very specific about their request to be taken off the call list.

"You have to say, 'Do not call me' specifically; otherwise, you are just marked as 'not interested', and your contact details are moved to another file."

This file will hold the callee's contact details for a few months before they are then moved back to the call list.

Another ex-staff member said they believed the cost-of-living crisis had decreased donations because people were less financially stable.

Greenpeace senior management responded by pressuring its performance coaches and managers to encourage staff to push callees harder, they said.

They said they believed this pressure had created a work culture where manipulative tactics for collecting donations were encouraged.

"We have always needed to make an effort to persuade the people we are calling to donate, but I feel like the line between persuasion and manipulation has definitely become blurred."

New Zealanders who feel they have been unfairly pressured into donating can contact Greenpeace here.