Feral deer will not be wiped out in South Head - council 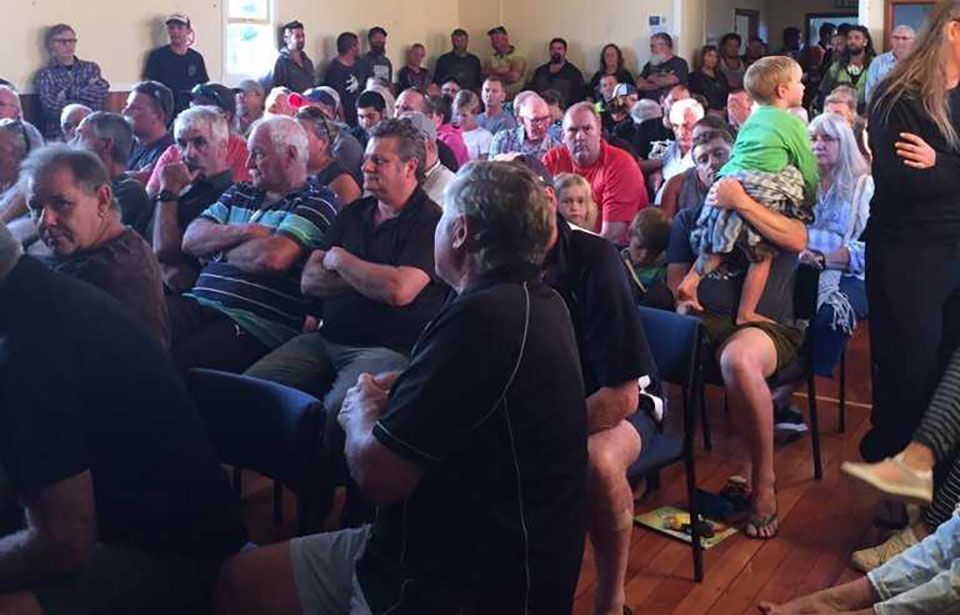 Locals gather at the South Head Community all to meet with Auckland Council. Photo: Lizzy Carmine

Hunters worried about deer culling in South Head are being reassured by Auckland Council which says eradication is not the goal.

The feral deer cull is to protect the Te Rau Puriri regional park and Lake Ototoa Reserve, and will be "continual" to control deer numbers, said Malcolm Harrison, regional biosecurity advisor for the Auckland Council.

“We have no intention to remove deer from the South Head peninsula.

“There has been a lot of misinformation out around the place.

"We know we are never going to eradicate deer but we want a low level of deer in those areas to protect those high biodiversity areas.”

A deer fence was built around Lake Ototoa in 2002 to protect the area.

Over the years the fence has not been maintained and in some areas the fence was never deer proof from the start said Mr Harrison.

Dave Chisholm, former chairman of a deer management group in Woodhill said the Auckland Regional Council “just have to put up a deer fence and maintain it.

"Hunters that come onto our lands don’t kill everything but keep the numbers under control.”

Mr Harrison said they have no issue with private landowners controlling the number of deer on their own land as long as there is proof of deer control.

His comments also follow reassurance given by the council at a recent community meeting in South Head to discussed the concerns.

Landowners at the meeting said they were concerned about contractors entering their land without warning and what will happen to the deer carcasses.

The contractors will not enter private land unannounced and the culling will happen to suit the landowner's schedule, said Mr Harrison.

"Whatever works with the landowner.”

Contractors have been advised to cull deer away from waterways in situations where the deer will be difficult to retrieve.

Deer carcasses will be made available to landowners or given to other members of the community, he added. 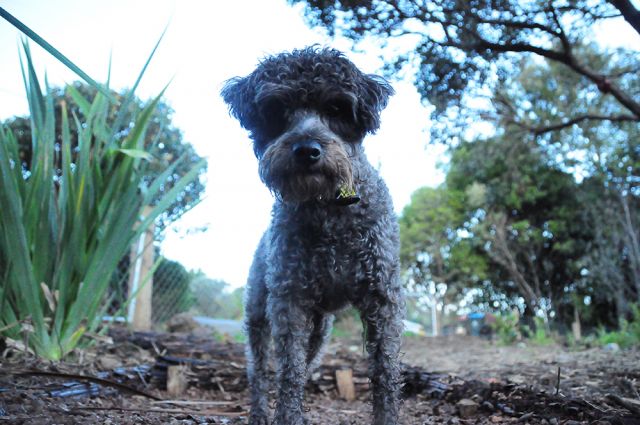