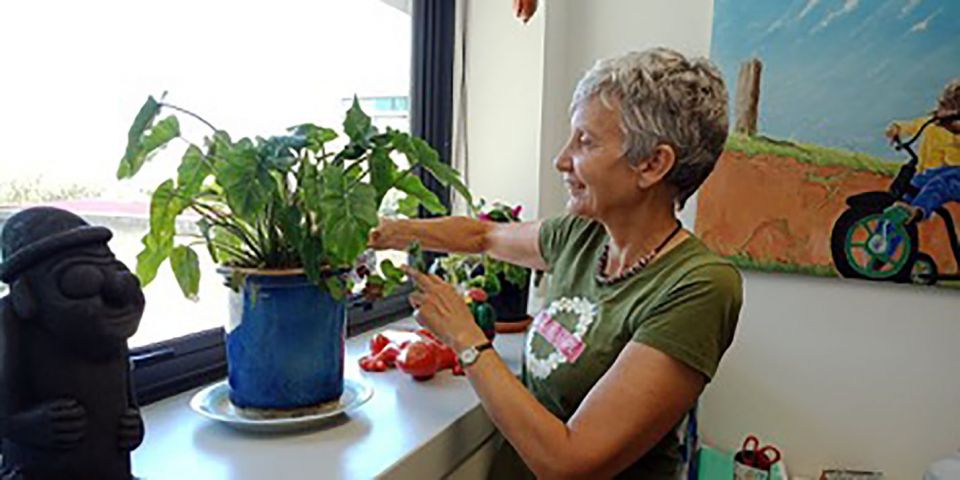 Telling older people climate change will destroy the nature they love can prompt them into action, according to a new study.

But some New Zealand experts say fear can have the opposite effect.

“Older people are more likely to be attached to landscape and place, simply because they’ve been around longer.”

She says fear can cause inaction.

“Fear is effective only when you also know how to act… if someone says your coastline is threatened, what do you do?”

“Fear, without hope or a sense of empowerment, can lead to despair.”

He finds campaigns focused on “people power, working together” are the most effective.

While younger people are often the face of social movements, older people are also taking action, many through formal means.

Older people are the ones who primarily make up the Green Party in parliament, the Ministry of Environment, and the educators teaching sustainability, Dr Harré says.

Mr Edwards says there are supporters of all ages at Greenpeace.

“We have some very passionate older supporters, and they’re very supportive of the energy young people have brought over the last year.”

The study from London’s Middlesex University measured the environmental decisions of more than 1000 adults, ranging from 18 to 87 years of age.

Currently, there are one billion people worldwide aged 60 and above, and that figure is expected to double by 2050, according to the study.

“The climate is always changing… it’s nothing new.”

The study also found leaving a positive legacy is another reason for taking climate change action.

“The world people are leaving for their children and grandchildren is a key driver,” Mr Edwards says.

“It’s the idea we must safeguard the planet for generations to come.”