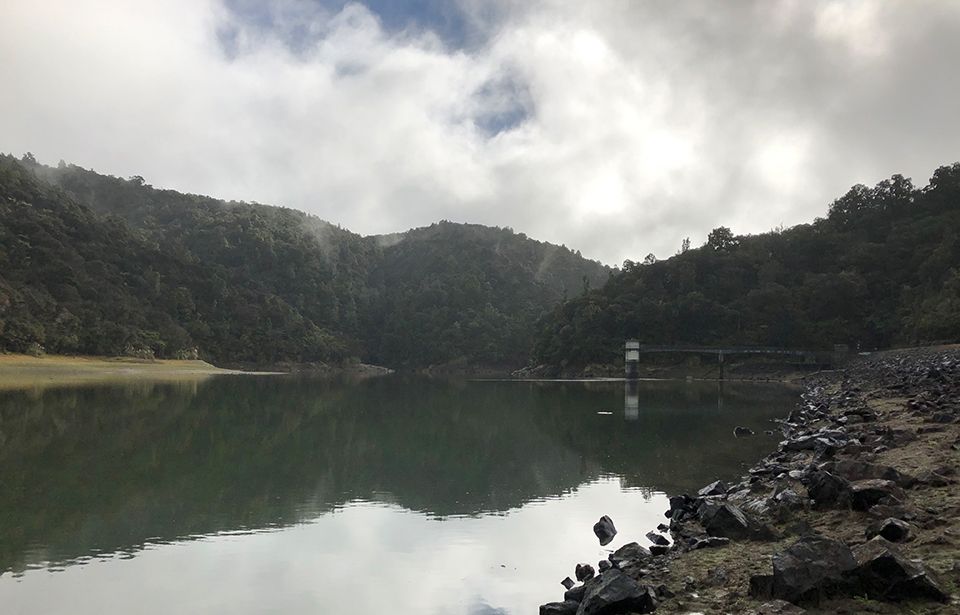 The water level of Whau Valley Dam, one of the district's two main reservoirs, has plummeted over the summer. Photo: Matthew Scott

Water restrictions may become a regular summer occurrence in Whangarei, according to Mayor Sheryl Mai.

Whangarei had its driest year on record in 2019, and the district can expect similar seasons in the future, she says.

“I’m very concerned. The long-term forecasts are for this type of level of rainfall to be the new normal.

“The change is obvious.”

According to the Ministry for the Environment, spring rainfall in Whangarei is expected to decrease by 3 to 17 per cent by 2090, and the time spent annually in drought could more than double, depending on the climate model considered.

Ms Mai said this needed to be taken into account by the Whangarei District Council.

“We have to plan for this to be the way that we manage water from here on in,” she said.

Despite rain over the past week, Whangarei is still under level-4 water restrictions, which limits non-essential use of water such as garden hoses.

Ms Mai cautioned Whangarei residents that although grass around the city had turned green again, the drought was still a serious problem.

“Sadly, it’s below the surface that the problems are. We’ve still got a massive soil moisture deficit," she said. 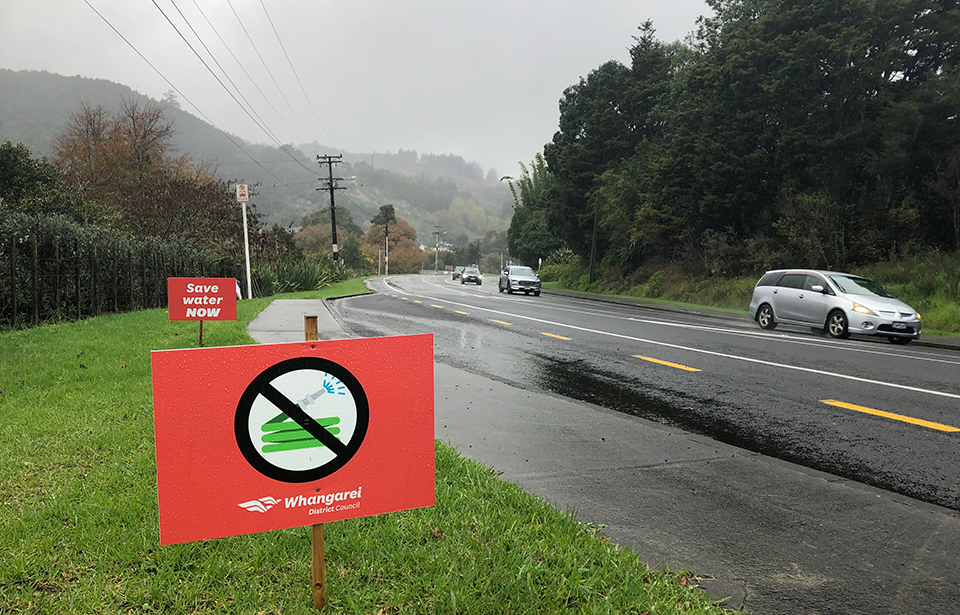 "There are plans we are beginning to implement now to obtain water from other sources, but at the end of the day - you’re still going to need it to rain.”

Drier conditions would have far-reaching effects for Whangarei, especially considering the district’s dependence on its farms, said Ms Mai.

“It has really big implications long-term.

"Our economy relies on primary industry like agriculture and horticulture, which of course rely on water. It will affect the economy in a really big way.”

She urged the people of Whangarei to reconsider their water usage. “Be conservative. Treat [water] as precious,” she said.