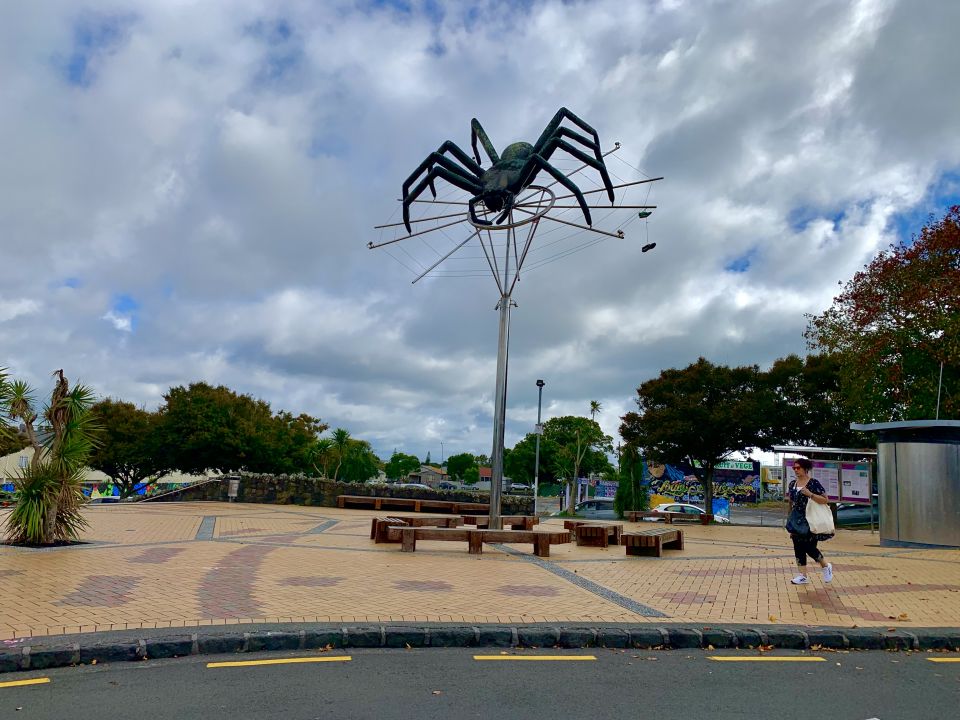 Avondale is embracing a council project encouraging locals to walk and bike, despite its previous versions triggering public protest elsewhere - and failing to meet its goal.

But the initially-reluctant local board is reassured the latest version of the climate change project to reduce transport emissions has stronger foundations for success.

The project, Ngā Tiriti Ngangahau- The Vibrant Streets Programme,  evolved from the ashes of the controversial Streets for People Initiative.

The original project was trialed in Henderson last year but caused public protest due to bad traffic management and financial blows to local businesses.

Since the public’s adverse reaction, the project has taken on many different names and forms, including; ‘Innovating Streets’, ‘Play Streets’, ‘Regional Streets for People’, and now, ‘Vibrant Streets’.

Avondale’s Local Board was originally reluctant to tackle the controversial programme, which also aims to host events and markets along streets, temporarily creating a car-free zone..

“Boards were burnt after their experiences with Streets for People, so when we saw the Vibrant Streets Programme plans, we were concerned”, says Whau Local Board chair, Kay Thomas.

“However, Vibrant Streets appears to have strong foundations and provides an opportunity to revitalize the village.”

“I would love to see a healthier Avondale and it would be amazing to see more people out and actively enjoying what the village has to offer.

“The centre is full of interesting characters and a diverse mix of cultural shops, and an increase of foot traffic could help boost local business,” she said.

Ngā Tiriti Ngangahau is a part of a three-year programme delivered by Auckland Transport, which aligns with Auckland’s Climate Plan.

The council has decided that decision reports will be made throughout the project in order to avoid the mistakes that were seen in the past.

Avondale should begin to see Vibrant Streets Programme-led events crop up throughout this year.