$344m makeover underway for Scott Base 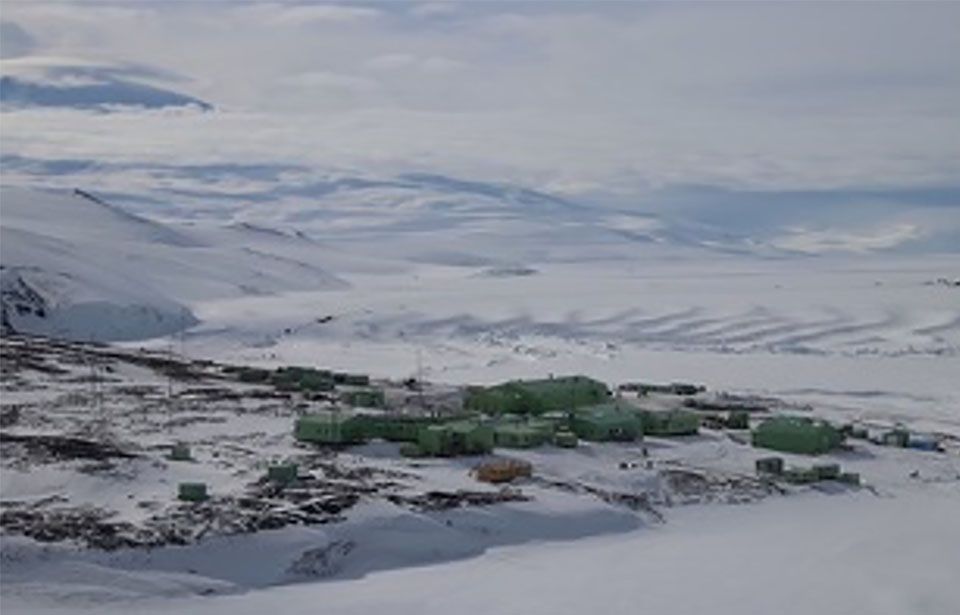 Scott Base, New Zealand’s research facility in Antarctica, will undergo a $344 million redevelopment beginning this year.

Construction has begun of new science laboratories and workshops at the base, as well as site preparation for the rest of the project.

The complete redevelopment of the base is intended to create a sustainable scientific research facility to support New Zealand’s presence in the Ross Sea region for the next 50 years.

Jon Ager, Antarctica New Zealand's Scott Base redevelopment project director, says despite delays in construction materials due to covid, the project is on track to be finished by 2028.

The remote location and short summers, means the work on the new base, which must withstand both severe cold and polar winds, will take six years to complete.

All buildings will be pre-fabricated at PrimePort Timaru and shipped to Antarctica on large heavy-transport vessels in eight sections.

Specialised trailers will then transport the buildings onto the ice and into their final position at Scott Base for the 2026 summer season.

Although other locations were considered for a new base, only 0.2 per cent of Antarctica is not covered in ice so Pram Point will continue to be the home of Scott Base 2.0, Ager said.

The existing base will be deconstructed and returned to New Zealand. Hillary’s Hut will be preserved at Pram Point thanks to its historical significance.

The new facility will primarily monitor chemical compounds that destroy the ozone layer but will also log geophysical activity and measurements in space weather.

Additional infrastructure will host several long-term science experiments, some of which have continued uninterrupted since 1957.

Highly sensitive radio receivers, nicknamed “Chloe”, will be installed and functional for the 2022-2023 summer research season.

Holmes Fire engineer Stuart Harris and his colleagues have been working on safety modifications in this unique environment.

“We have been working on this project for years,” he told TWN.

“We love the challenge of fire-engineering designs in Antarctica, generally.

The buildings will be designed to withstand extreme winds and cold polar temperatures and snowdrifts, and will be home to 100 people, up from the current cohort of 86.