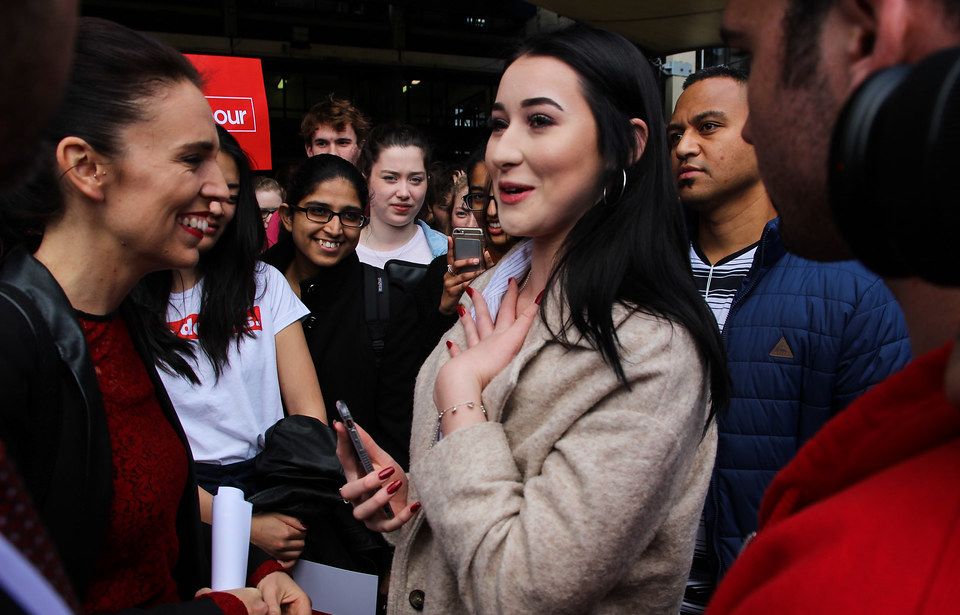 Almost everyday everyone tunes in to the one pm briefing, and almost every day a member of the public queries the job they are doing.

Not the politicians, the journalists.

“Why did they ask that? She just answered that.”

“What a stupid question.”

Probably something about Tova O’Brien.

Those are just a couple of the things you’ll find scattered throughout social media channels each day as they try to do their jobs.

Quite frankly it makes you wonder, who would want to be a journalist?

The daily covid-19 briefings allow the public never-seen-before access to the field of journalism and its processes.

However, as Thomas Coughlan from the New Zealand Herald told The Detail last year, none of the questioning of politicians and officials was out of character for those familiar with the process.

This active public scrutiny is coupled with a declining trust in the media. AUT research has found a decline of trust across all news organisations, with media that have commercial needs taking the biggest hit.

Sometimes it feels like the media can’t do anything right.

Internationally, we are seeing the long tail of the Trump presidency and his consistent attacks on the media, inducing fears of “fake news”. While the words existed long before, without him, they probably wouldn’t have been an undergraduate essay topic.

And while many democracies may laugh and consider Trump a one-off, they fail to recognise he has already tweeted the nuclear codes to repressive governments keen to see press freedoms burned to the ground.

Across the world, students going into the industry now not only fear the violence journalists can face in the field, but also the backlash and villainisation that comes from an increasingly polarised public.

Our duty might be to write the truth for everyone, but that doesn’t mean everyone wants to hear the truth.

Should we be told to “chin up” by journalists who began working before the age of social media? Be told that backlash and threats are just “part of the job"? And put our mental and physical health on the line for people more interested in pointing out a grammar mistake?

Journalists are overworked, underpaid public servants we forget about and then love to hate until we really need them. Of course they are not perfect, but nor is anyone.

So the question remains, in the middle of this perfect storm, who would actually want to be a journalist?

To the dismay (or delight) of many therapists, still quite a lot of people.

It’s clearly unhealthy, much like our caffeine addictions, and something I’ve been grappling with myself; but for many of us there is a passion that runs deeper than a love of writing and extends beyond the bony fingers of the digital keyboard warriors. There is a sense of duty that runs through our veins.

We might not have a hippocratic oath to swear our name to, but we also have a duty of care. Every time we put pen to paper, or fingers to keys we have a duty to represent and to inform to the best of our ability. To highlight the truth and hold power to account, even if people don’t want to listen to it.

With only one tenth of Americans fully backing the same values journalists do, and growing Americanisation becoming visible in our own culture, there are clearly some differing opinions with the public regarding our role. But it has also offered the industry an opportunity to rethink our approach, regain trust, and ultimately reclaim its pivotal societal position.

With an opportunity to be a part of something new, and to build something better upon the foundations that held strong for so long, perhaps the better question is:

Who wouldn’t want to be a journalist?