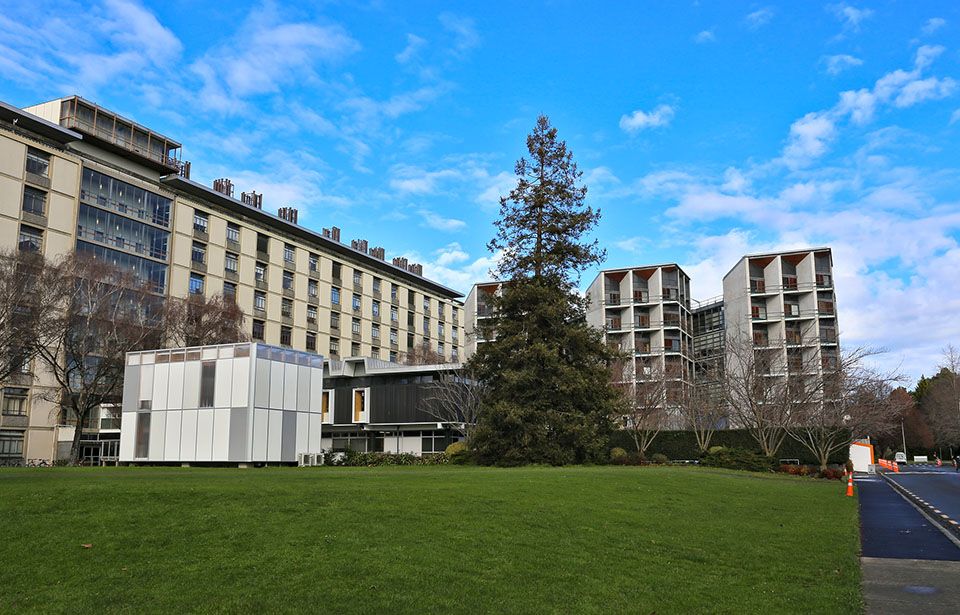 The University of Canterbury. Photo: Wikimedia

A video of a young New Zealand woman rapping racially motivated hate speech has had some viewers making jokes rather than wielding pitchforks.

UC confessions page, an Instagram account run by an anonymous student at the University of Canterbury, shared a video by a self-declared racist on February 20.

The account owner was sent the video anonymously and believed they were exposing a blatant racial attack by posting it.

“The reason for posting the video was to share someone’s disgusting behaviour and make people aware of it,” they told TWN.

“I personally would want to know if someone I knew acted like this.”

The video in question shows a young woman mock-rapping, repeating a racial slur.

She expresses “hate” for people of colour and asks, “Why are they even in New Zealand?”

UC representative Sacha McMeeking made a statement about the video via the university of Canterbury student news channel Tūpono.

“While we can be thankful that the type of overt racism in this video, which is perhaps verging on hate speech, is now socially unacceptable and will be deplored by many, this video is a reminder that racism is still present in our society.”

But the UC confessions account owner said, while many have defended her, a “substantial minority” of posters decided to mock her and turn it into a joke.

A comedy page on Facebook posted about rumours of a “second mix” being produced.

TikTok videos have circulated mocking the attempt to expose a racist by referring to the “mixtape” as something they enjoy listening to.

Some responses to these TikToks have even sought “justice” for the woman in question.

Posted in response to the online outing of a racist rant. Image: screenshot

“This to me was very disappointing to see people not taking it seriously and also not surprising, knowing how Kiwis love to ignore and or joke about racism,” says the UC confessions account owner.

McMeeking noted the person making the racist video was not a UC student and, accordingly, there were no formal processes the university could can initiate to address the nature and impact of the video.

She warned students against amplifying the harm by sharing the video.

The UC confessions account owner has received hateful messages since the video was posted.

Despite aggressive threats, the account owner says they do not regret posting it.

“People should be held accountable for their actions especially when engaging with racism and ideas that have real consequences.”