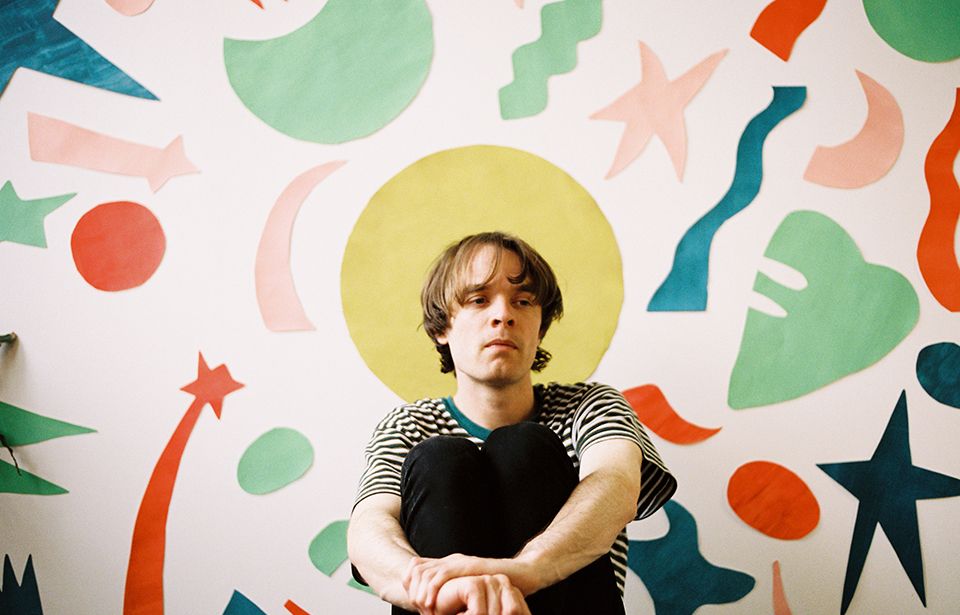 He’s currently on tour for his new album, Infinite Youth, which coincides with NZ Music Month. He has just returned from Australia, where his show sold out in Melbourne.

So far, he’s sold out Auckland’s Cassette Nine - where he played on Friday night - kicking off the local part of the tour.

How did it feel to play in Australia?

Oh man it was amazing, but it was quite weird. It was surreal being overseas - all of a sudden playing to an audience of people that isn’t in our bubble. It was fun. I kind of forgot how to travel a little bit. I left my laptop at Brisbane airport, so it was a bit of a shambles…

Was it cool to see your Australian fans?

Yeah, it was super nice. I played a sold-out show in Melbourne, which was special because I’ve never done that before.

Cassette’s your first stop for your NZ part the tour - why is that?

Cassette’s a funny old place, but it actually works really well as a music venue. I’ve been playing at Cassette for years and years - almost ten years. So it has this special little place in my heart. I’ve played some really great gigs there, and seen some amazing gigs there, so I think it’s a cool spot to do my album release.

Is there anywhere else you’re looking forward to playing around the country?

I’m looking forward to playing Tauranga, because that’s my hometown. My high school music teacher is going to be there supporting - it’s going to super fun and wholesome.

How do you think NZ Music Month helps local artists?

There’s a lot of events on, there’s more of an awareness. The one cool thing about Covid is that there’s already been a bigger focus on New Zealand music. All the festivals over summer were almost entirely local artists. This last year we’ve had to rely on the kiwi music scene, which has been a pretty good thing I would say.

Do you think the Trans-Tasman bubble will be good for kiwi artists and vice-versa?

It’ll be great. It’s so good to get over there and play shows and get some movement happening. Likewise for Australian artists. There’s still some restrictions in Australia, so it’s cool that they’re able to come over here and play full capacity venues.

Merk has three more shows as part of his nation-wide tour: