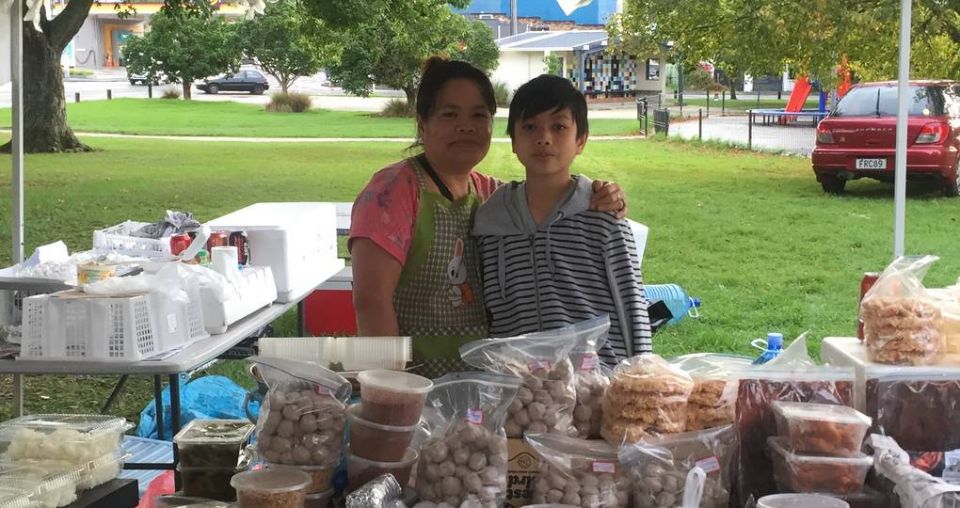 Wannisa Wongchanon and her son, Maturing, ran one of many traditional Thai food stalls on Sunday. Photo: Rebekah Philson

A Facebook event for the festival was created by 18-year-old student and food stall owner, Linda Thavongsy.

“[The aisle between food stalls] would have been filled and so hard to get through normally. But because it was raining I think everyone just decided to not come,” said Ms Thavongsy.

The festival, which normally uses both Rocket Park and its hall, was completely outside this year thanks to another booking.

Twenty-year-old president of the University of Auckland’s Thai Society, Weeda Lostitmonton, said the festival was a good way to gather Thai people and share traditional culture.

“It was pretty good. I met some Thai people that I hadn’t seen in awhile. It was a good catch-up.”

“We sort of made the fun . . . but that was what they provided, the opportunity to make that fun.”

Both Ms Lostitmonton and Mr McAndrew were not put-off by this year’s bad weather, and plan to attend the 2017 Auckland Thai Songkran Festival. 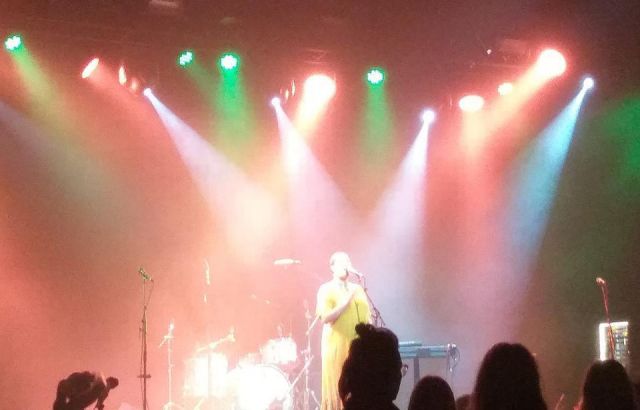 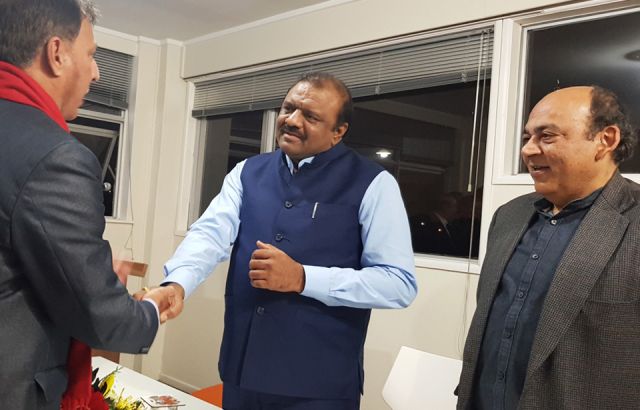 The elephant in the room - India's rape culture