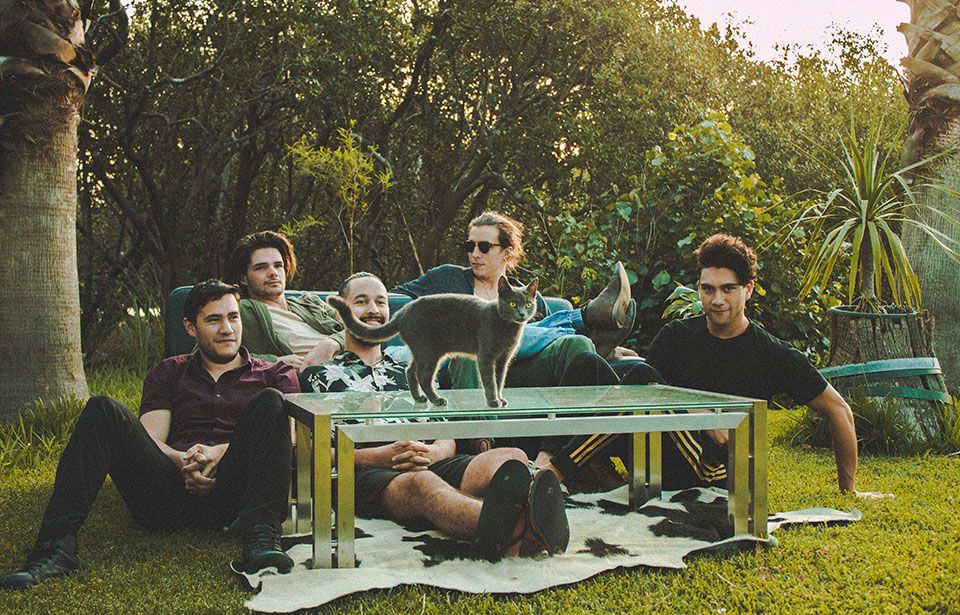 Otium's lockdown songwriting was going to be heard this weekend for the first time until the pandemic stopped shows. Photo: Supplied

Lockdown funk-reggae releases will have to wait a little longer after Whangarei band Otium’s comeback was thwarted by the return of COVID-19.

Otium planned to play new material they wrote during the first lockdown, with shows at The Butter Factory in Whangarei on Friday and at YOT Club in Raglan on Saturday.

They would have been the bands first live shows since January.

The plans were scuppered by the Prime Minister’s announcement of lockdown extensions last Friday.

“It has been a pretty sad weekend for us”, said the band’s manager, Stacey Henderson.

“But it’s a lot bigger than just us and our show,” Wynne said.

While regional gatherings in Whangarei and Raglan can have up to 100 people under Level 2, Wynne said it was still not enough people.

“The amount of time and money it takes to put on a show is not really worth it when we can only do 100 people max,” he said.

Wynne remains optimistic because the isolation of the last lockdown helped their creative process.

“When you’re locked up and on your own and got nothing else to do it’s a lot easier to just get into it and be creative. We’ve got a ton of new songs so that’s definitely a plus.”

The band plans to record later this month and hopes to tour towards the end of the year. “I think it’ll be worth the wait.”.

“We can probably seat about 40 people with social distancing [in view of the stage] which is not enough to make it worthwhile. And then people have to be seated and it’s not the same. It’s not a gig vibe.”

Otium has been playing together since 2014, and has shared stages with acts such as Katchafire and The Herbs.