Pacific Dance Festival back for 2021 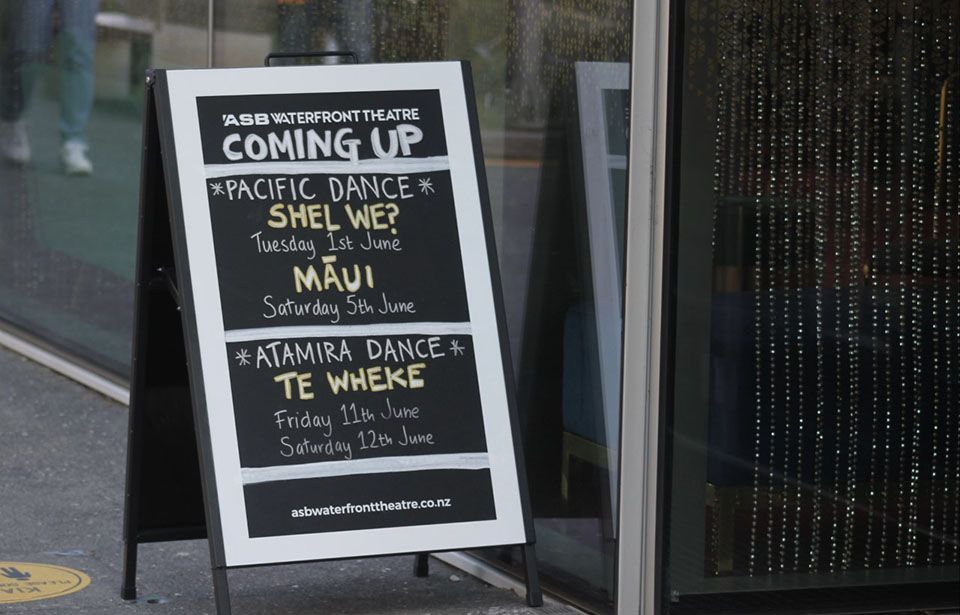 Performances part of the festival are set to hit the stage next week. Photo: Nikki Smith

The much-anticipated Pacific Dance Festival starting in June, is back “bigger than ever” after its cancellation due to Covid last year.

The festival, 2 years in the making, is showcasing 16 new acts from a variety of Pacific creators, dancers, and choreographers.

The addition of Pacific Jazz and a ‘fashion extravaganza’ to its traditional performance schedule, demonstrates the festival's growth, despite a year of uncertainty for the arts sector.

What started in 2006 as a platform to showcase Pacific choreographers has become a month-long festival featuring over 100 dancers across 4 different stages all over Auckland.

Despite cancellation of the 2020 festival, Enari said “there were some positives that came from it”.

It gave creators more time to think and refine their works instead of just trying to “meet a deadline”, he said.

The company was forced to pivot into the digital space, allowing them to reach over 300,000 views world-wide on episodes they published online which exceeds the usual capacity for 675 people at the ASB waterfront theatre.

Enari said this made him re-evaluate live theatre’s traditional “bums on seats” measure of success.

Pacific dance will take live performances to the digital stage with investments in the professional filming of two pieces; ‘Shel We’ created by the renowned award-winning choreographer, Tupua Tigafua and a re-telling of the Maori legend, ‘Māui’; to be released online at a later date.

Enari says in taking the performance digitally they can share Pacific dance and indigenous stories “beyond our borders.”

Not only is the Pacific dance festival going digital, but it is also going on tour.

Once performers have taken their final bow on Auckland stages, some performances will tour the lower North Island to Porirua, Wellington, Gisbourne, Rotorua and Hawkes Bay.

Enari said next year the plan is to tour nationwide, taking performances to the South Island. The expansion of the performances is to “open the door [for people] to understand their neighbours.”

Enari says he hopes when audiences watch the performances “they will relook at Aotearoa and consider the place of Pacific people and pacific art in our landscape...there is no denying that Pacific people make a significant contribute to New Zealand.”

The shows will run from June 1st to the 19th.