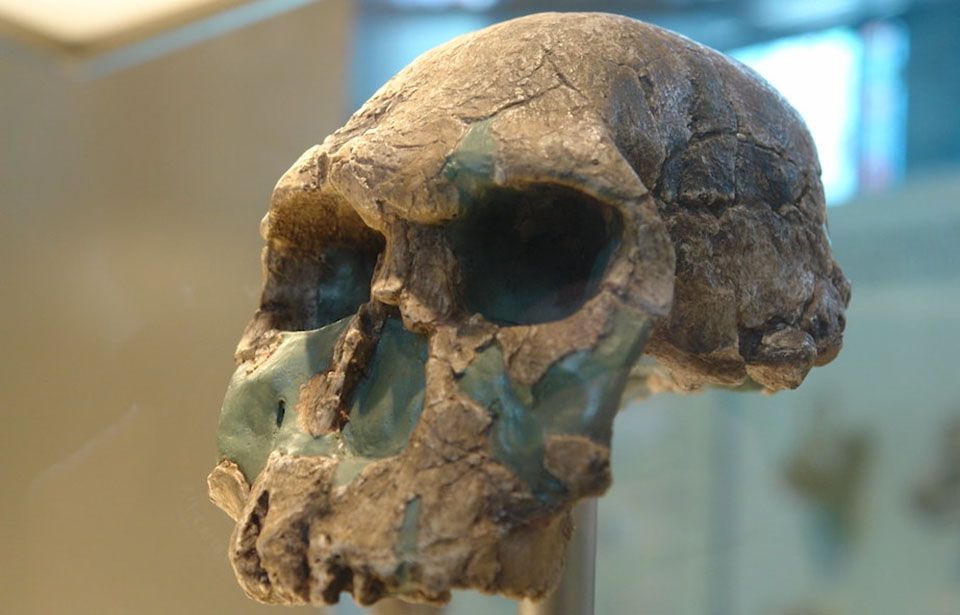 The discovery of ancient fossils and Charles Darwin’s theory of evolution started to get the ball rolling on scientific research into the beginnings of life. Photo: CharlesFred (CC BY-NC-SA 2.0)

The origins of life on Earth should become clearer over the next three years, according to a New Zealand biophysicist working on the puzzle with colleagues from around the world.

Dr Wills said origins-of-life research could be instrumental in the evolution of genetic engineering, a poignant scientific and moral problem today and for decades to come.

The theory under study is that life emerged from the co-evolution of ribonucleic acid (RNA) and polypeptides.

It says peptides and nucleic acids must have started working together for the genetic code to life to have been created.

This contrasts with the most popular idea currently, that life sprung from RNA replication on its own.

Carter uses the analogy of RNA being like a computer program that drives a 3D printer, the product being proteins.

Polypeptides are strings of amino acids which also make proteins.

“Genes . . . represent molecules in an abstract way, the same way that words are representations via human cognitive [functions] … of things.”

Dr Carter said the pair believed it was “utterly impossible” for RNA by itself to produce the range of genetic molecules necessary for genetic coding as quickly as a co-evolving system of peptides in RNA could.

The core part of the project will be led by Dr Wills at the University of Auckland.

It involves reconstructing genetic sequences believed to have existed when life began.

Carter and his colleagues at UNC will then focus on the catalytic component of tRNA synthetases, the proteins that translate the genetic code by selecting specific amino acids and joining them to specific tRNAs.

This enables particular chemical reactions to occur between the biological components.

They will use a computer program called Rosetta, which will take the sequences found by Dr Wills’s team in Auckland and tell Dr Carter’s which ones would make stable proteins in that function in the lab.

Later, researchers at NASA Ames Research Center in Silicon Valley will test the codes UNC believes will work, to see if they catalyse certain reactions with RNA.

Dr Carter says he feels they are onto something special. “Our chances of making headway with the problem are as good as anyone in the world right now, probably better.” 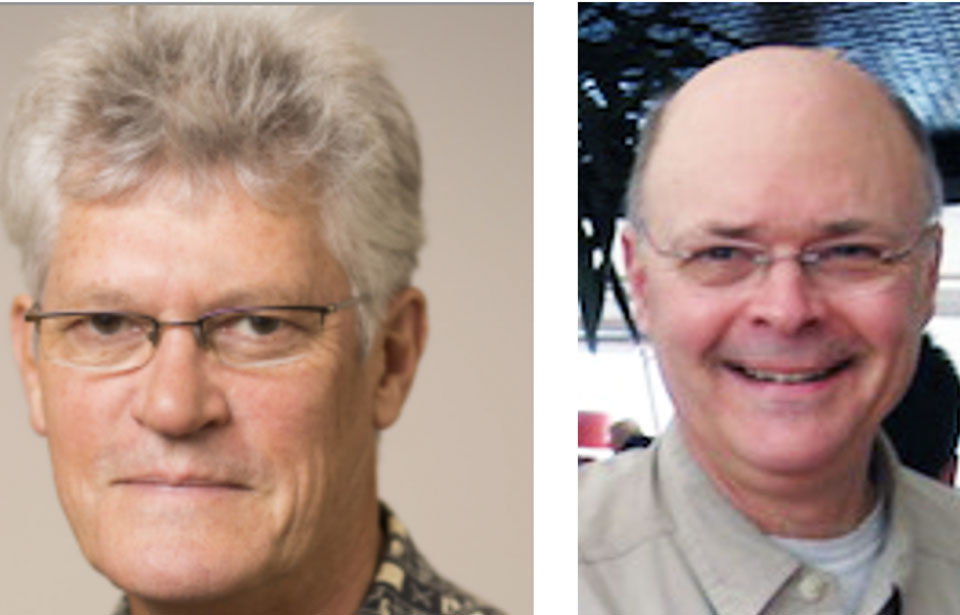 Professor Allen Rodrigo, a biologist at the University of Auckland, said if the hypothesis appears correct through the testing, it would open up questions about similar complementarity occurring in other areas of biology as well.

A study released this month by chemist Felix Müller and colleagues also supports this new theory.

Professor Rodrigo is not surprised that NASA is involved, as greater clarity on how life began on Earth may help us understand the forms in which it could exist on other planets.

“Is there a repertoire of possible ways life could have emerged?” asks Rodrigo.

Dr Wills, Dr Carter and Professor Rodrigo all told TWN they thought it probable that life exists elsewhere in the universe.

Dr Wills pointed out that any talk of life elsewhere can only be speculation until we have hard evidence.

Charles Darwin planted the seed for the theory of evolution in 1871, a radical and boundary breaking discourse for a time when creationism was the accepted idea for the start of life.

Since then, there have been several different theories developed about our origins.