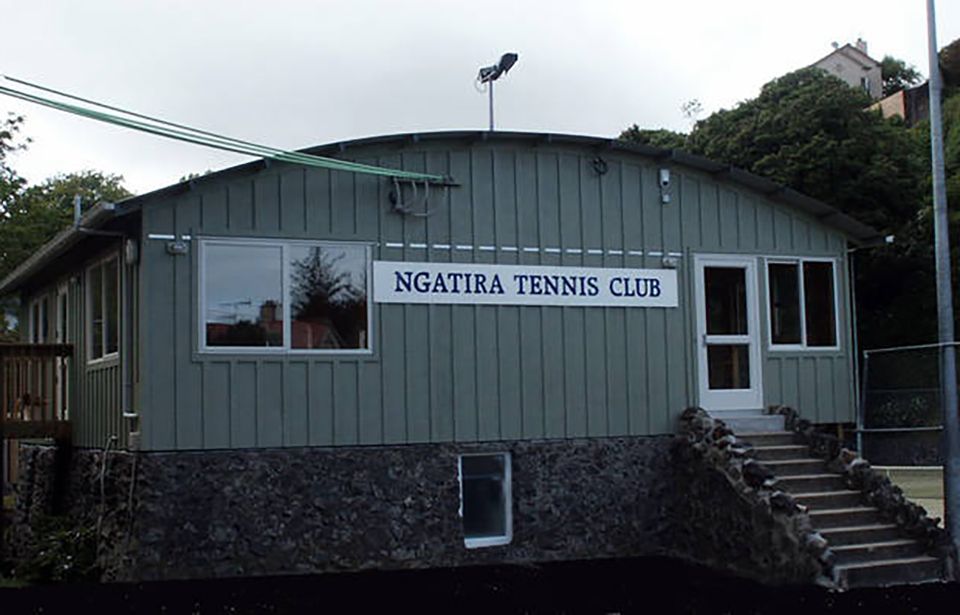 An Auckland tennis club is opening its courts to blind players in a new programme aimed at making tennis available to everyone.

The last few weeks have seen blind and low vision men and women take up tennis as a hobby at the Ngatira Tennis Club.

Every Sunday, players bring their friends and family to the Mt Eden-based club and participate in basic tennis training.

With the club turning 100 this year, Lim says 2022 was the ideal year to open the club to a community where playing tennis seems impossible.

“It’s very rewarding,” Lim said. “It’s about giving back to the community.”

Lim is equally proud of his small band of volunteers who have taken up the challenge of coaching blind and low vision players with determination.

“They are [the] kind of people who do things because they want to push themselves.”

Some volunteers choose to blindfold themselves to understand what being visually impaired is about.

“It’s all about having fun and laughs,” one volunteer said. “That’s more important than tennis.”

Ashley was born visually impaired. She took up blind tennis because “what’s life without challenges?”

“Although I struggled a bit, I am really proud of myself and think I did really well,” she said.

“Ball sports have never been easy for me. But with the help of minimal impact tennis balls and some great coaches, I played my first game of tennis.”

The club is now preparing to launch a new programme to introduce autistic children to tennis.

That programme is still in its development stage, but Lim expects it to get off the ground soon.