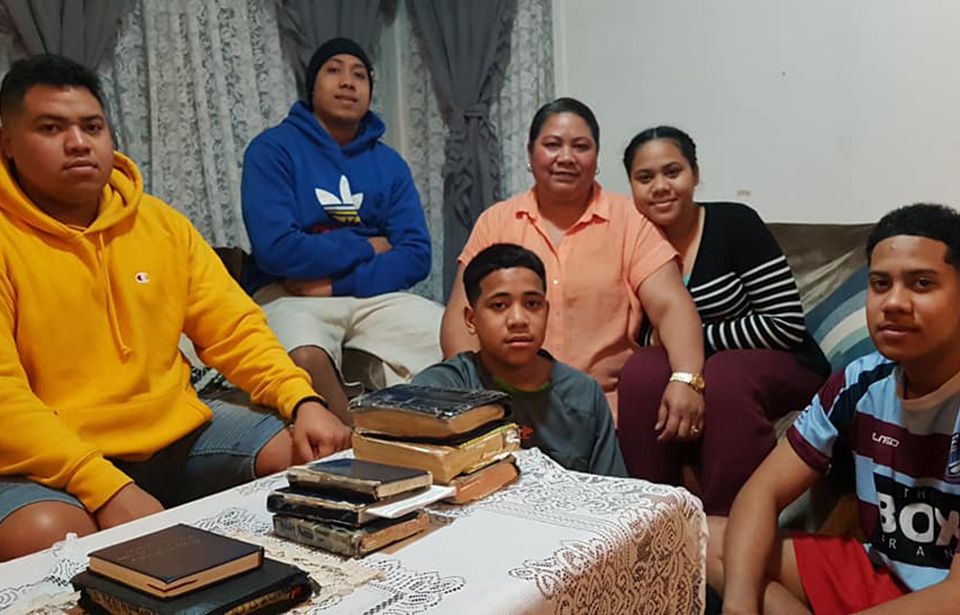 A Tongan immigration consultant with a people-first approach has been hailed for helping those with few other options.

After winning New Zealand residency for a Tongan woman suffering from kidney failure, immigration consultant Koli Vānisi was happy to wait to be paid.

He said he did not enforce payment if he knew clients did not have the money or had paid a large amount to other consultants before turning to his services.

His leniency towards clients means those who struggle to afford immigration services know there is someone who can help.

“It is important for me to put my assistance first, then money,” Vanisi told Te Waha Nui.

“They are Tongans and I can wear their shoes and see how tough and struggling their situations are.

“Some have paid thousands to consultancies before they were told their application had been declined and there was nothing else they could do about it.”

His approach was appreciated by a former client who was interviewed by TWN recently.

Alaimoana Tautua’ā said she still owed money to Vānisi for his immigration services after he successfully appealed the decision on the immigration application she had made for herself and her children.

She said Vānisi had not asked for the payment after learning her husband had died.

Vānisi, who is the director of the Pacific Immigration Consultancy, said he felt it was now easier to face Immigration New Zealand after he recently won the hardest and rarest of the cases he had fought before the Immigration Tribunal.

One of those cases was for 60-year-old Hailoa Tupoumālohi and her husband Afu’alo Tupoumālohi, 61. They initially held temporary visas but were then unlawfully in New Zealand after 2007.

Vanisi said Tupoumālohi’s application was the kind that had been only successfully appealed before the tribunal by immigration consultants with a legal background.

Immigration New Zealand declined their application for residency after Hailoa was diagnosed with end-stage kidney failure, and she was placed on haemodialysis treatment three times a week.

Because her husband had overstayed his visa, Immigration New Zealand declined her application on the basis she was not supported by an eligible New Zealand citizen or resident partner.

When appealing her application before the tribunal, Vānisi also submitted a letter from a renal specialist advising that a return to Tonga would result in Hailoa’s early death, possibly within weeks of return.

The tribunal found she and her husband’s circumstances warranted a recommendation to the Minister of Immigration for consideration of an exception to Government residence instructions.

It referred to Tupoumalohi’s life-threatening condition and the problems she would face if she had to return to Tonga.

The Minister of Immigration, Kris Faafoi, decided a residence-class visa should be granted to the couple.