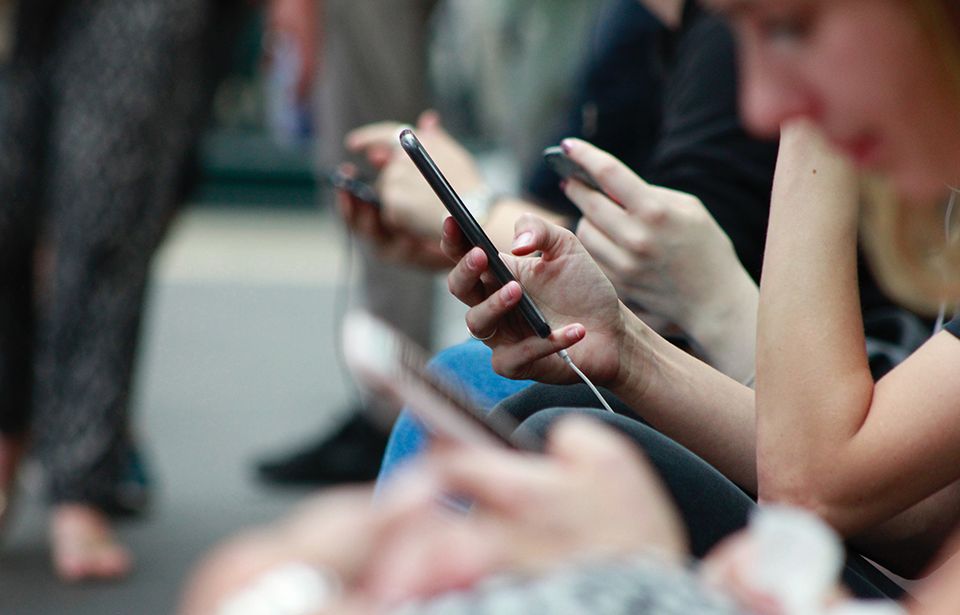 Influencers. We love to hate them, don’t we?

Even for me, an Instagram-addicted millennial, the term evokes images of caricatured celebrity, self-entitled individuals posting heavily edited selfies from luxury resorts or extolling the virtues of their #vanlife.

Influencers are big business. Research from Danish company Influencer Marketing Hub suggests influencer-marketing is worth more than US$13.8 billion, a year and increasingly companies are turning to influencers to sell their products.

Why? Because their followers trust them; they take their recommendations seriously.

The strategy’s effectiveness is undeniable. In 2019, Forbes Magazine declared Kylie Jenner the world’s youngest ever self-made billionaire at age 21, after she leveraged her massive global Instagram following to launch and sell her own make-up brand.

However, influencers’ ways of making money can be problematic – the products and views they peddle can both be dubious in quality as they prioritise commercial gain over fact.

In May, influencers in France contacted the Associated Press after being offered thousands of euros to post disinformation about covid-19 vaccines to their followers – which numbered in the millions.

The feeling that social media has created a culture of fake news has led some news outlets to seriously question whether social media is a place for reputable news at all.

Here in Aotearoa, Stuff ended its boycott of Facebook after 14 months out of a duty to “make good, accurate information available as widely as possible” in the wake of misinformation being spread about New Zealand’s delta-variant outbreak.

But what if rather than trying to fight the social media system, journalists decided to hijack it?

Like ethical hackers – who use nefarious methods to improve cyber-security – could journalists embrace influencer culture as a method of spreading good, verified, journalistically sound information?

The suggestion isn’t as far-fetched as it may sound.

In recent years, mainstream news outlets have struggled against the general decline in the public’s trust in the news. The Reuters Institute for Journalism’s 2021 Digital News Report placed the average global trust in news at 46%.

Interestingly, this same research showed that under-35s are increasingly looking to "internet personalities" – that is, influencers and celebrities – for their news.

Depending on which platform they used, 36 to 40 per cent of users identified their primary news source as influencers, while mainstream news outlets sat between 14 and 20 per cent.

In focus groups, during the research, younger social media users said they preferred to get their news from these sources because it was more entertaining, and they appreciated individuals expressing a particular viewpoint.

The report writers observed that this may be problematic for “many journalists steeped in traditions of objectivity and impartiality", but perhaps it’s time we reimagined what this means for how news is distributed?

Where traditional news media have used social media to supplement and distribute their content, influencers create their content specifically for the social-media platform they are active on, tailoring it to maximise that platform’s algorithm.

Aotearoa already has a great example of this working extremely well.

In 2018, a trio of 21-year-olds launched a news-based Instagram account called Shit You Should Care About, which over the past three years has grown to have more than 3.4 million followers.

Their feed is a mix of bite-sized current affairs, entertainment and world news interspersed with memes and Harry Styles superfan content.

I particularly look out for their “no bullshit covid updates”, which summarise the Government’s 1pm updates into four or five bullet points, rather than tuning into the press conference.

A post shared by SHIT YOU SHOULD CARE ABOUT (@shityoushouldcareabout)

As their following has grown, so has their media offering, and they now provide a daily news email directly to subscribers.

With support from The Spinoff and NZ on Air, they also produce two news-based podcasts and a web-series.

The result is a compelling prototype for an internet-era news outlet that can use social media not just as a distribution method, but as a main platform.

Shit You Should Care About stated in an interview with NewsHub earlier this year that, while they reject the typical influencer business model – of created branded content for advertisers – what they do share with the influencer community is the attitude that creating engaging, entertaining content specifically for social media is the way to grow their audience and provide them with high-quality news.

Traditional media companies would do well to pay attention.