Largest artefact collection ever loaned to NZ by British Museum 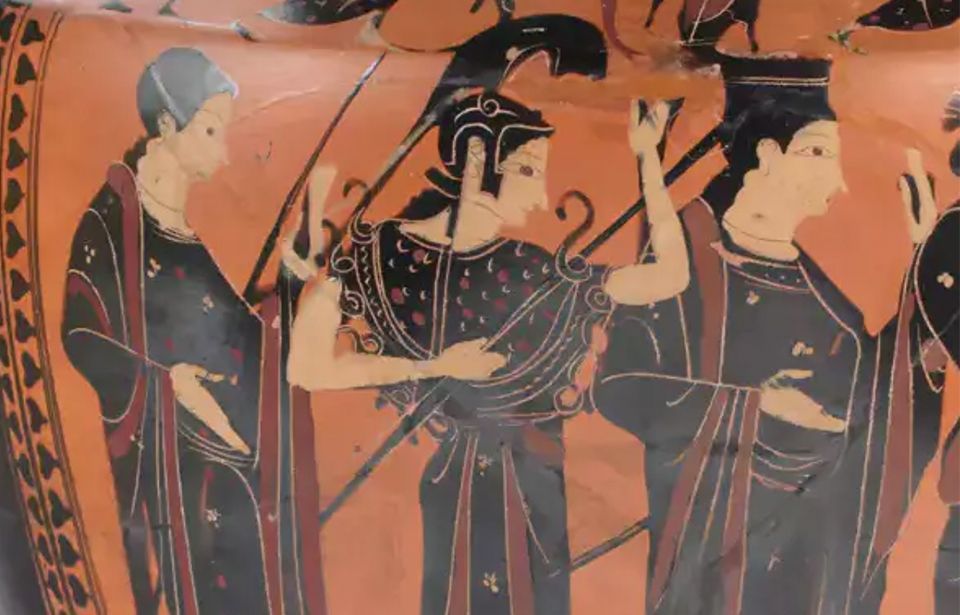 Perhaps you had travel plans for a trip over the past several years which you had to put off due to pandemic restrictions.

Maybe, you had ideas of visiting some of the world’s most awe-inspiring cultural spots, learning about the seeds of modern society but were foiled.

The exhibition features more than 170 artefacts from ancient Greece brought here on loan from the British Museum.

Denise Cohen, head of brand and customer engagement at the museum, said most people had been unable to travel for years now.

"So the chance of going to any major European museum, or anywhere which would have artefacts of this ilk, has really been out of bounds for a couple of years.

“I think people have really enjoyed being able to see that.”

She said the majority of the artefacts were more than 2000 years old.

"We don’t usually see that many objects that are concentrated in a particular theme or genre in one place in one time in New Zealand, so I think that certainly has been rewarding for the people who have gone to the exhibition.”

Demographically, Cohen said visitors have really been from across the board.

It has been especially popular with families with school-aged children, couples, those who have studied the subject, and older people.

“The majority of visitors to the museum are families, so they have naturally been the people who have been coming to the. . .exhibition.

"But then there’s also been a lot of people who have studied classics or Greek history, and that are middle-aged.

"They probably haven’t travelled or haven’t seen this sort of content for a while.” 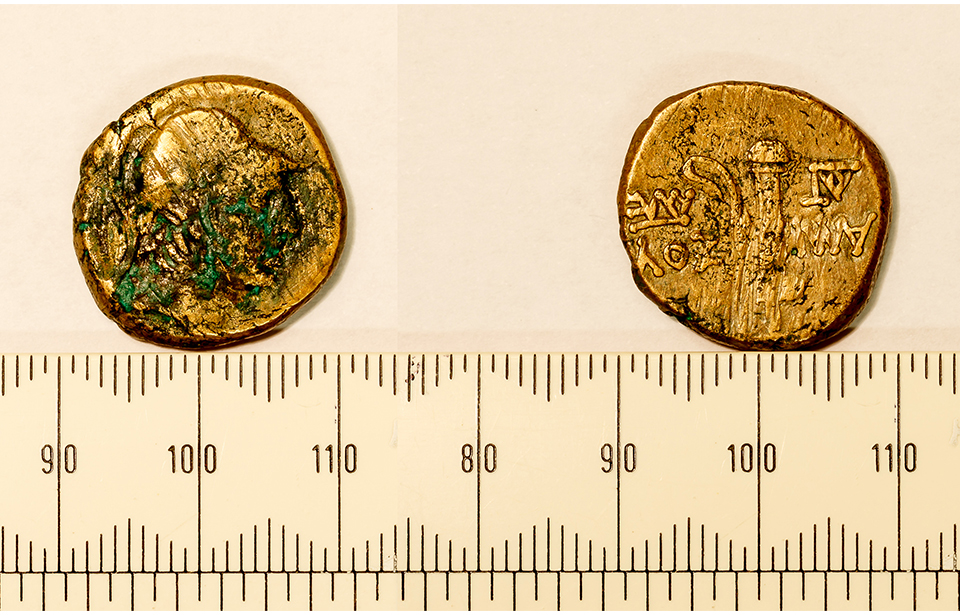 THE ANCIENT GREEKS EXHIBITION INCLUDES COINS SIMILAR TO THIS ONE. THIS IMAGE SHOWS THE TWO SIDES OF A GREEK COPPER-ALLOY BRONZE COIN OF AMISUS (PONTUS), FOUND IN SUFFOLK AND ESTIMATED TO DATE TO BETWEEN 100-85 BCE. IMAGE: WIKIMEDIA COMMONS (SIZE MODIFIED)."

The relics toured Australia, on display in Perth and most recently in Canberra, before reaching our shores.

“Because of the priceless nature of the artefacts, there’s some sensitivity around how they were transported here that are private and confidential, but they’ve obviously been well looked after and cared for during their travel, given the priceless nature.”

“From the concept of the Olympic Games, to theatre and the arts, the ancient Greek world continues to resonate down the centuries, reflecting the complexity of the human experience.

“The exhibits are expertly arranged so that they reveal aspects of both the public and private life of ancient Greeks, such as war, politics, religion, domestic life, leisure pastimes, and the myths and stories that helped shape ancient Greek society and values, and that we continue to enjoy today in the form of novels, films, tv series, video games, and much more.”

Bakogianni said there was a particularly interesting artefact in the collection that could be “easily overlooked".

For anyone who is planning a visit, look out for “a small bronze token, pinakion,. . .used by Athenian citizens to participate in the democratic process". 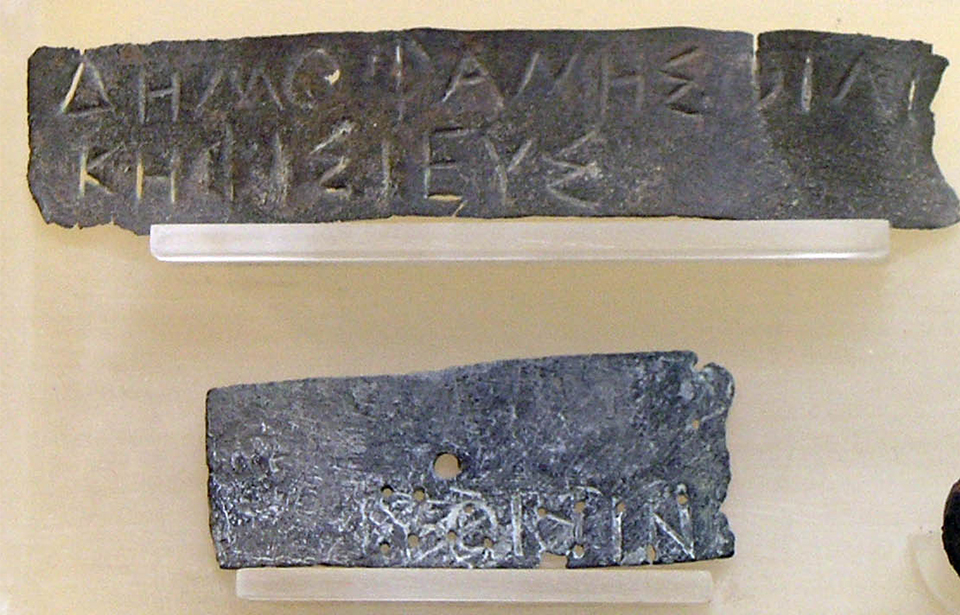 “Service on juries and for public offices in Athens was by lot and this humble identification tag played an essential part in this process.”

Bakogianni said the exhibition is a “timely reminder” for everyone living in a modern democracy to be active in exercising their voices when it comes to matters of public concern.

She said there was not a lot to do with ancient Greek science, though if you did end up in Athens one day, she recommended checking out the Museum of Ancient Greek Technology.

According to the Auckland Museum’s website, it is “the largest exhibition the British Museum has ever loaned to Aotearoa".

The exhibition runs until November 6.