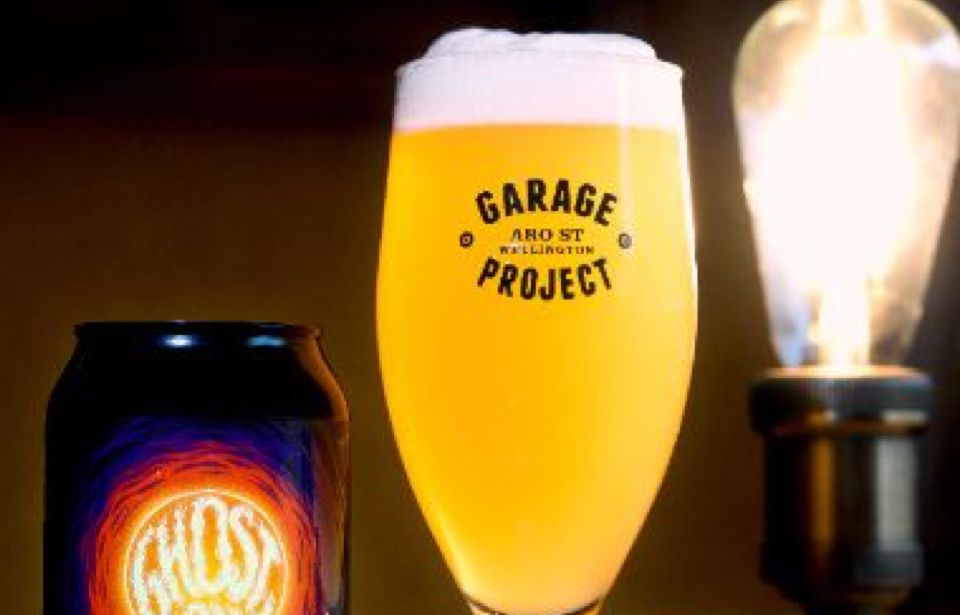 $1 from every beer sold will go to independent theatres struggling during the pandemic. Photo: supplied

A popular Wellington brewery has teamed up with theatres around New Zealand to try and relieve the pressure put on them by Covid-19 lockdowns.

Garage Project released its latest craft beer Ghost Light last week, with the intention of raising awareness for smaller theatres struggling from lack of audiences - and giving them a much-needed cash boost.

Brewer Pete Gillespie said the brewery would donate $1 from the sale of each can towards supporting independent theatres.

“I think the arts is a pretty tough industry to be in at the best of times,” he told Te Waha Nui.

“Having these kinds of theatres brings a real energy to cities and towns, and it would be awful to lose that.”

Gillespie said the name of the beer was inspired by the idea of the “ghost light” which remains lit in theatres to keep any ghosts roaming there company while the building is empty.

The money raised will be split between Wellington’s BATS and Circa theatres, Auckland’s Covert and Basement theatres, Little Andromeda in Christchurch and Centre Point Theatre in Palmerston North.

Basement marketing and relationships manager Tim Blake said the theatre industry in New Zealand had been “hugely affected” by Covid-19.

“Most of us have been closed for six months now,” he said.

“We are a resilient bunch, but this has been a super challenging time.”

They supported the Government’s Covid-19 response, however, Blake said.

“We're prepared to play our part as this is all a part of the reality of trying to put on live performance in a global pandemic.”

Blake said the Basement team were very excited by the response to the Ghost Light initiative, as it had been pitched to Garage Project by Basement’s bar manager Joel Wood.

“We are such big fans of what they do and are so grateful for their generosity towards our industry in such a tricky time.

“We're so excited to see it come to life in a bigger way than we had ever imagined and doing so well.”

On Instagram, Garage Project said it had been overwhelmed by the response to Ghost Light.

“The first lot sold out in a few hours,” they said.

“Grab some before it’s gone, support local theatre, and raise some spirits.”