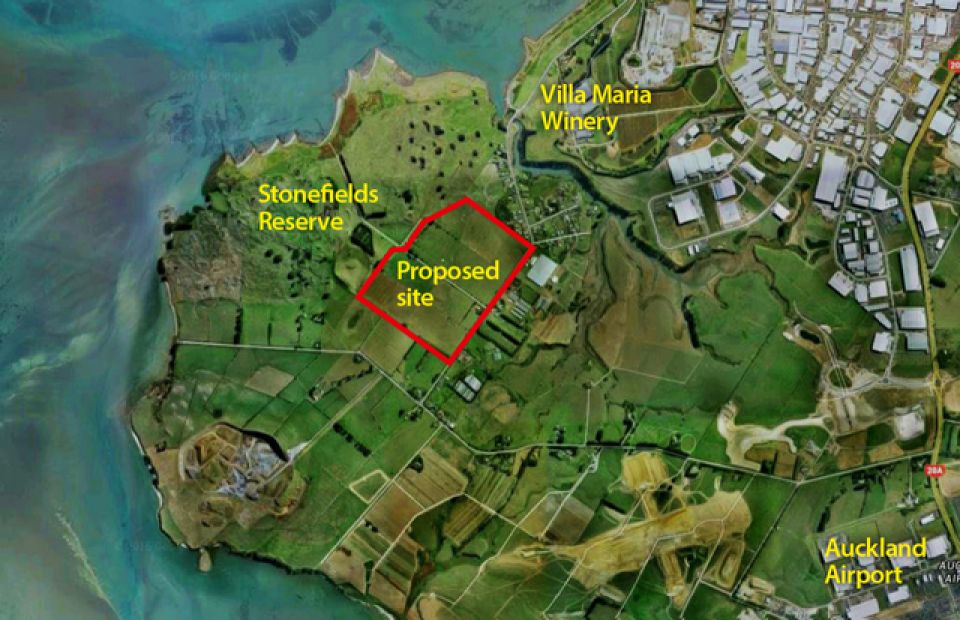 A permit for a proposed development of land beside the Otuataua Stonefields Historic Reserve is yet another block in the road for local Māori.

Fletcher Building Limited now has a permit to start their proposed housing development at Ihumaatao, Auckland's oldest settlement, a press release by Save Our Unique Land (SOUL) campaign stated.

But for Ihumaatao-based social activist Qiane Matata-Sipu, this permit will not stop SOUL in their efforts to protect the heritage site.

"We have quite an active presence to try delay the development while we are still having some of the higher-level conversations to encourage the council and government to intervene," Ms Matata-Sipu said.

This "active presence" has included creating garden beds along the now closed Ihumaatao Rd, as well as setting up Zumba and salsa classes.

Despite Fletcher Building gaining the permit, SOUL is determined to do all that they can to protect the land that was confiscated in 1863.

Ms Matata-Sipu said they are taking it one day at a time and are hopeful that justice will be restored after all that Ihumaatao has been through.

"Our maunga [mountain] has been quarried to build Auckland's roads, and runway, our awa [river] has been destroyed, closed off and polluted because of all the factories and runoff...where is the justice to say thank you Ihumaatao, you've given enough, you don't need to give anymore?"

Ms Matata-Sipu said this battle is not a new one, but a continuation from what has happened before them.

"Fletcher thought they were building way back then, and this campaign has sustained for this long and has only continued to grow. There are solidarity groups all around the country who are supporting what's happening at Ihumaatao."

Ms Matata-Sipu said there were plans of restoring the whenua [land] to what it once was: a "food bowl of Auckland," where kai would be grown for people all across Auckland.

"We had dreams... but those aspirations have been crushed, and the future of our tamariki (children) and mokopuna (grandchildren), and the tamariki and mokopuna throughout Auckland, is in jeopardy because of it.

"They would benefit so much more from open green space, from the archaeological and cultural history that they could learn here," Ms Matata-Sipu said.

Although Fletcher may say their development will not affect the papakainga (Māori village), the impact is inevitable Ms Matata-Sipu said.

"When you put 480 houses into a community like Ihumaatao, that then brings 1000s of people… what effects do those people, houses and cars have on the papakainga or wāhi tapu (sacred place)?"

Through it all, Ms Matata-Sipu said they remain hopeful.

"We've managed to keep houses off that land for almost five years. How can you not have hope?"