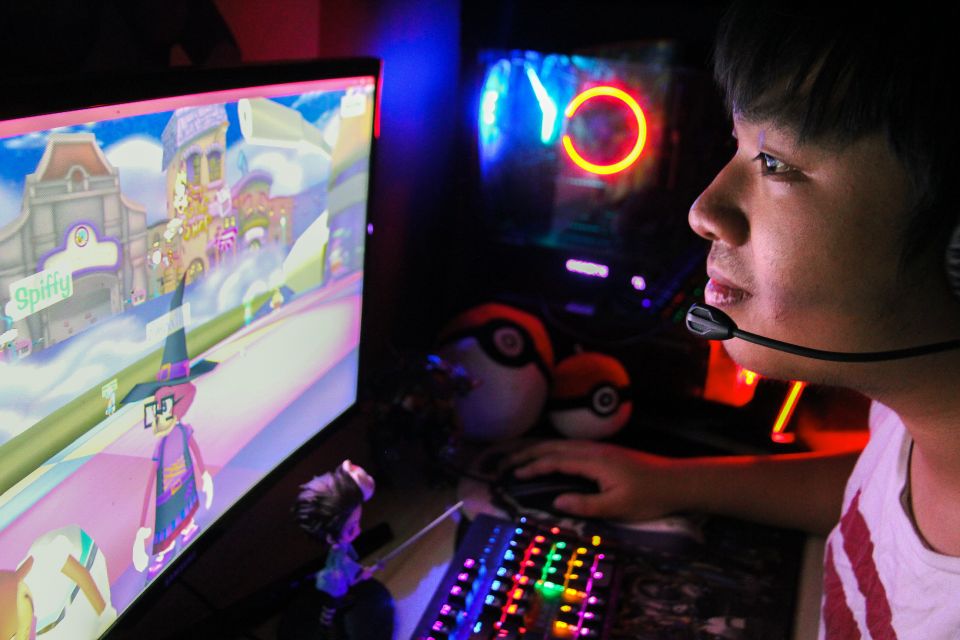 Video games are proving a popular way for people to socialise during the Covid-19 pandemic.

Video game use has rocketed by 75 per cent in the United States after governments urged people stay at home and isolate, according to a Verizon study.

“Even though you’re isolating yourself, it really makes you feel a connection to other people.”

The virtual world is a “home away from home” for Mr Flory, who says games like Toontown provide an escape during unprecedented times.

Toontown’s servers were forced to upgrade to accommodate 3,300 new players.

He says online multiplayer games have filled the social void in his life, with titles such as Counter-Strike: Global Offensive recreating the feeling of being with friends, while respecting social distancing rules. 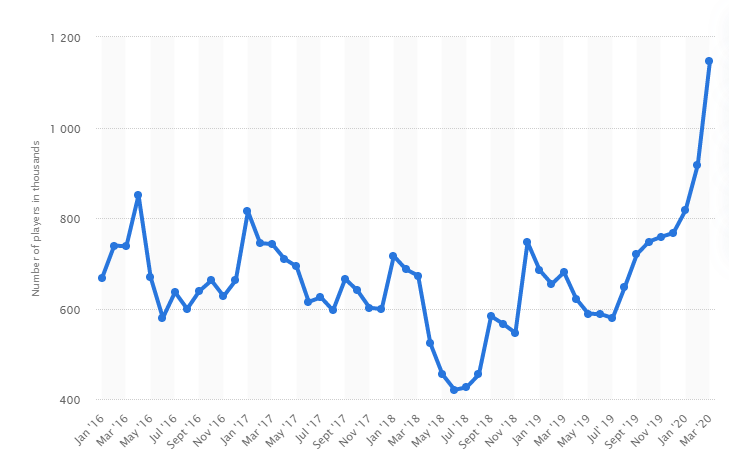 Despite gaming for over 10 years and winning a Counter-Strike tournament in 1999, Mr O’Connor says excessive play can be dangerous.

He says while games can help promote friendship, skill and teamwork, they can also be “seriously addictive”

“I was falling asleep at work from gaming all night, it wasn’t healthy.”

Mr O’Connor retired from gaming in 2006, but made numerous friends from playing online, many of which he remains in contact with today. 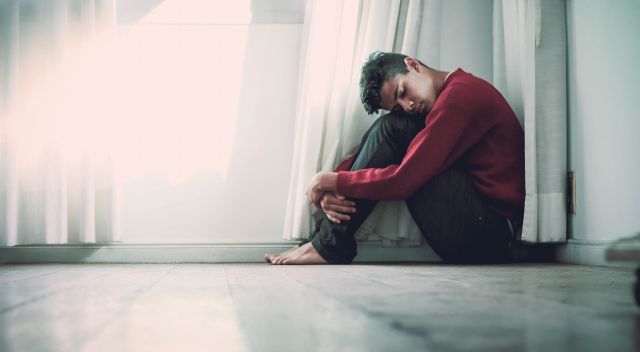 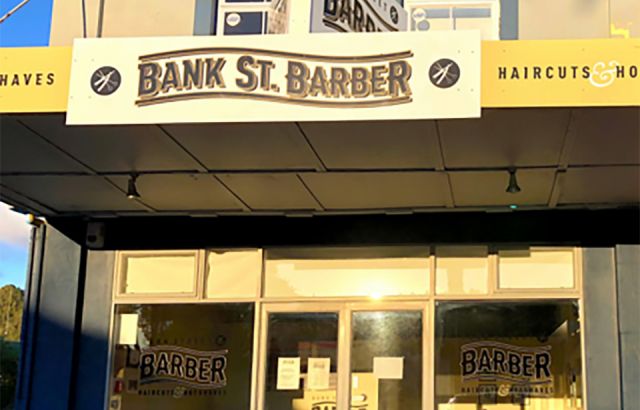 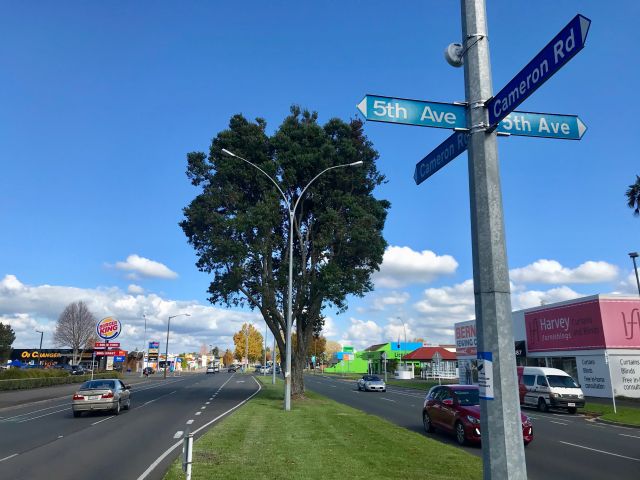