From royal excrement to the Delta variant, Tongan translation is harder than it sounds 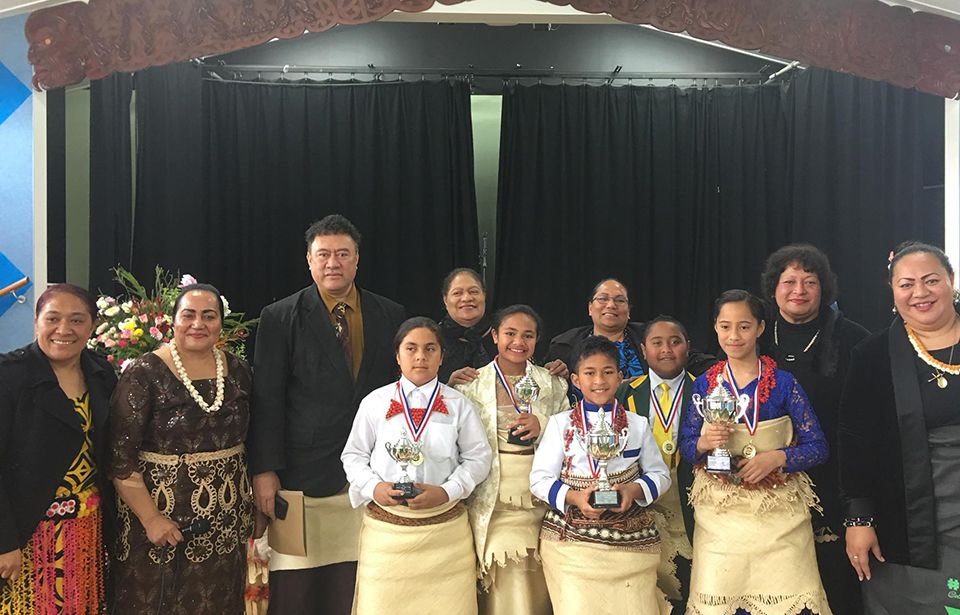 Kalino Latu, third from left, is with judges and winners, including Tongan translator Uanivā Havea, second from right, at a speech competition during last year's Tongan Language Week. Photo: supplied

From royal excrement to Covid-19, turning Tongan expressions into English and vice versa is no easy task, even for the most experienced speakers.

In some cases, it’s a matter of finding a way to say an English word in Tongan, while in others complicated phrases have to be translated so their meaning stays intact.

The proverb is in casual language, using ordinary words from daily conversation. But in ancient times, while the Tu’i Tonga ruled (a line of Tongan kings – now the kingdom is ruled by the Tu’i Kanokupolu or Kanokupolu lines) the proverb referred to the stick used to wipe the king’s rear after defecation. 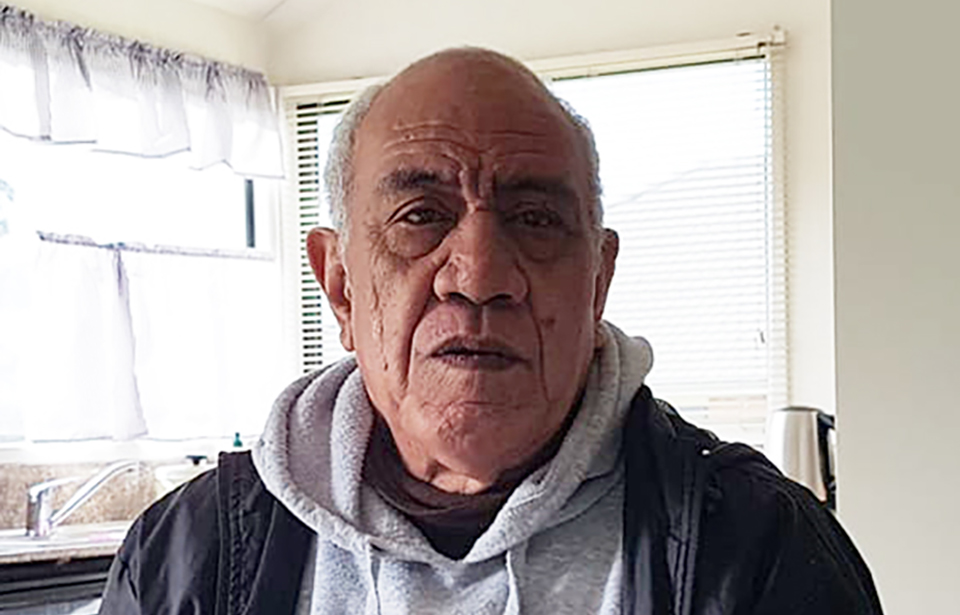 Nowadays the proverb is variably translated into English, including this version: “Adept in manoeuvring on a  weather-beaten coast and in a sheltered bay."

This translation refers to its Tongan interpretation in modern days as someone who is skilled or proficient in a number of settings.

Fokoleta is widely used nowadays with the same meaning as the word leta. Leta means scattered or lying about all over the place.

Meanwhile, there are growing concerns over a lack of Tongan words for new English ones and the words Tongans have to use these days.

Tongan has about 20,000 words, according to a study of Dr Maxwell Churchward's 1959 English-Tongan dictionary.

At the same time the second edition of the 20-volume Oxford English Dictionary contains entries for 171,476 words in current use and 47,156 obsolete words.

The latest to be used in conversational Tongan include the Delta variant of Covid-19.  Kaniva Tonga News Tonganised it as Tēlita, a translation used in the lyrics of the song Hāmala ‘a Noa composed by the late Sūnia Tu’ineau.

Tu’ineau appeared to have used Tēlita to refer to a triangular tract of sediment at the mouth of a river, typically where it diverges into several outlets - a delta.

However, Kaniva noted after its use of the word Tēlita that Univā Havea, a Tongan language tutor in Australia, translated it as Telitā.

At the same time, Professor Tevita ‘O Ka’ili, from Brigham Young University, translated it as Teletā.

Professor Ka’ili said he used the translation already used in the United States for the city of Delta and Delta Airlines.

“Tongans in the US called them in Tongan as Teletā. I believe all the Tonganisations of the word Delta are wonderful and leave them for the public to choose which one they prefer to use,” Professor Ka’ili told TWN.

Translator Uanivā Havea said when she translated from English into Tongan she checked the Tongan dictionary first to see if the word had already been translated.

“The Maxwell Churchward Tongan dictionary has a translation for Delta which is Telita,” Havea noted.

“However, I checked the English pronunciation of the word and there is an emphasis on the last vowel ‘a’, so I translated it into Tongan as Telitā, adding a macron on the vowel ‘a’."

Havea said it was normal practice for Tonganised words to sometimes have differences in some of the vowels depending on what the translators felt was easier to pronounce.