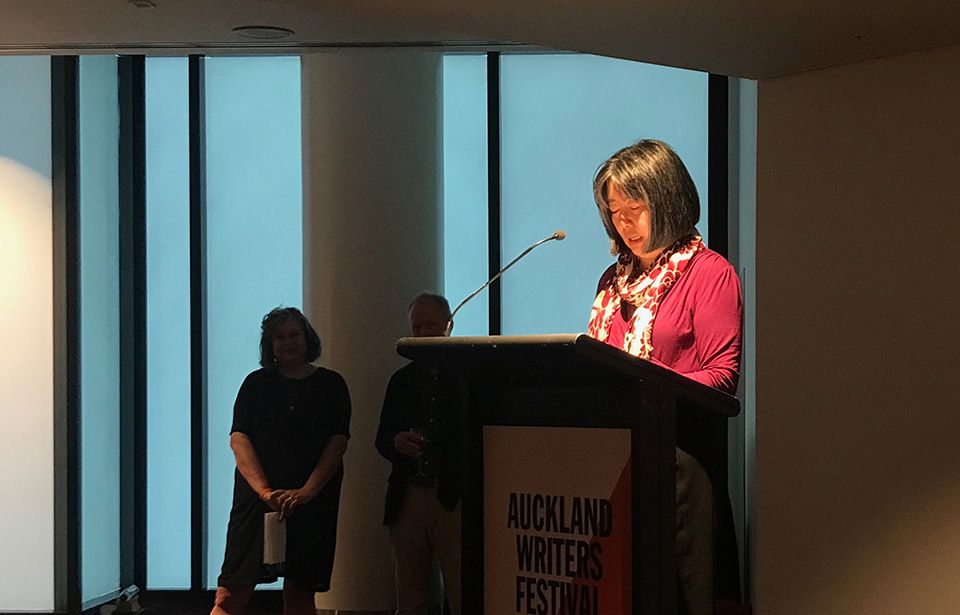 The first-ever anthology of Asian-New Zealand writers was launched as part of the Auckland Writers Festival this week.

The book, A Clear Dawn, features 75 emerging writers of all different ages, ethnicities and genres.

“There are so many Asian writers that are not in the book. We mention a lot in the introduction who are not in there because they were considered too established,” says Ms Wong.

“And then there were all the ones who are not in because we didn’t know about them or they’ve developed since.

“Or they emerged in December when it was too late. We’d already handed in the manuscript,” Ms Morris says.

The anthology represents a wide groundswell of diverse talent, they say.

Modi Deng, a poet featured in the anthology, told TWN she’s heard an increase of Asian voices in New Zealand art and writing over the past few years.

“I think it’s come from writers like Nina Mingya Powles, who started Bitter Melon Press. Things like the Migrants Zine Collective and podcasts like Conversations with My Immigrant Parents.

“And I feel like I didn’t have that growing up [and was] feeling like an outsider when I go back home and trying to assert my New Zealand-ness all the time here,” she says. 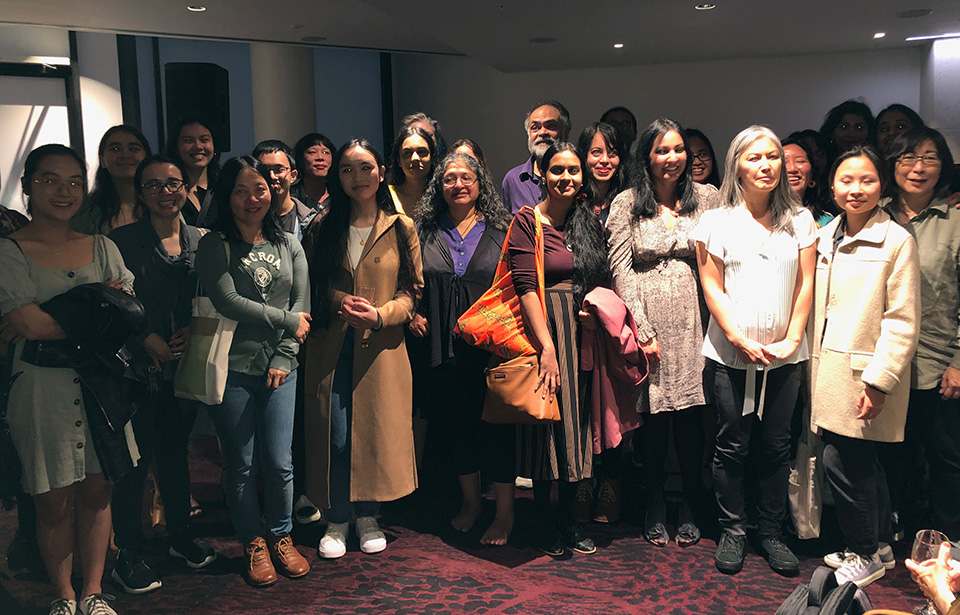 Writers published in the anthology gather for a photo at the Auckland Writers Festival. Photo: supplied

Ms Wong says she is also excited about new and rising voices in literature.

“I think it is a real grassroots thing and plenty of encouragement. That’s just going to keep blossoming. It’s going to be huge,” she says.

Ms Morris had the idea for the publication when she realised there had never been an anthology of Asian writing in New Zealand before.

But the book is about more than identity politics, she says.

“It’s not just about being Asian. Within it, it is so diverse. Our criteria were quality and diversity of every kind. We’ve got a lot of LGBTIQ+ writers. We’ve got every kind of style we could think of and every kind of theme,” says Ms Wong.

For many writers in the anthology, this is their first publication in print.

“I really hope this gives exposure to our writers and that more readers get to see the richness of talent we have burgeoning here in and because of New Zealand,” says Ms Morris.

“There are so many people out there to find, just start turning over the stones and opening the windows and doors, and you know – give it a go,” says Ms Wong.