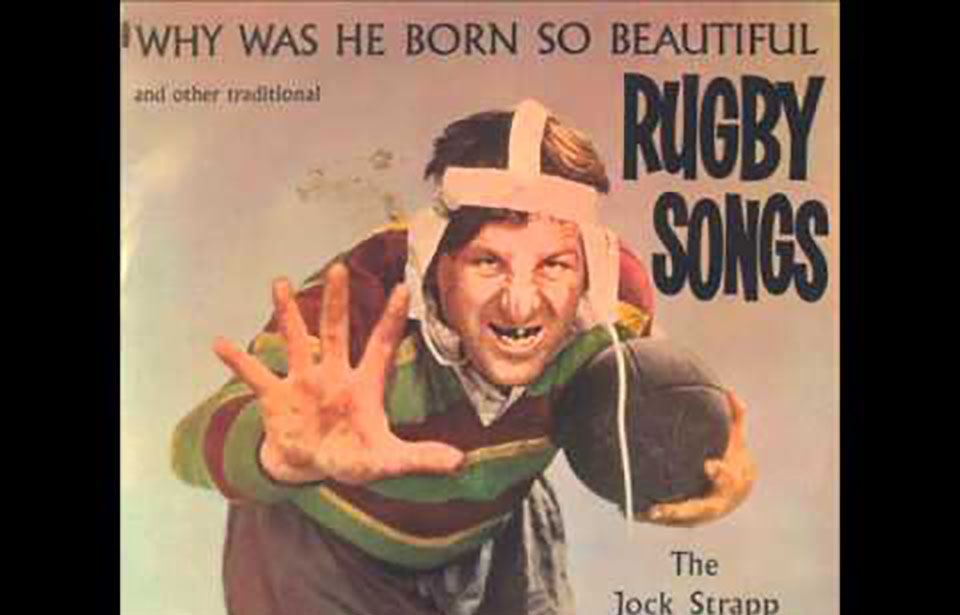 Kiwis over 13 can now legally access the bawdy book.

New Zealand censors have eased restrictions on a Kiwi rugby book banned more than half a century ago.

Why Was He Born So Beautiful and Other Rugby Songs was classified as indecent by the Indecent Publications Tribunal in 1968.

The book has been described by the NZ Office of Film and Literature Classification as a collection of “bawdy songs popular among rugby union players".

It  has been reclassified as restricted to people 13 years and over,  and contains descriptions of “adult sexual material, extreme illegal sexual practices and homophobic and misogynistic attitudes".

The book, prefaced by British humorist Michael Green,  was submitted for reclassification by Auckland Central Library, with the applicant saying that the book “no longer merits censorship, in line with current social mores".

The NZOFLC is responsible for classifying or banning media material that may be conceived by the public and officials as harmful.

A team of experts then analyses the material and makes a decision based on the facts.

Prior to 1993, book censorship fell under the Indecent Publications Act of 1963, where an independent tribunal would either ban or approve material for readership in accordance to the law.

According to the NZOFLC decision, the book received the R13 rating because “older readers are likely to understand that there has been a shift in societal attitudes over the past 52 years, and will view the book as an outdated product of its time".

“Children, however, are unlikely to have this contextual understanding and are likely to find the rhyme scheme of the songs to be highly imitable.”

Henry Talbot, senior advisor and research lead at the office, says they receive a variety of requests to reclassify media.

These are mostly from people who seek to read a previously banned publication, or a concerned member of the public who is worried about the harm a publication might cause.

“There are thousands of books and magazines still restricted.”

However for now, anyone can submit classification requests.

“Standards definitely change. However something that was restricted 20 to 30 years ago may still need to be restricted today.”

In the past, other famous book censorship decisions include Bret Easton Ellis’s American Psycho and the Linda Lovelace biography Ordeal, both of which were classified as R18 due to their “sadistic” violence and sexual material.

Further information about censorship decisions, or any other related to classification, can be found at the NZOFLC and Auckland Libraries.