Auckland mosque opens its doors with a message of unity 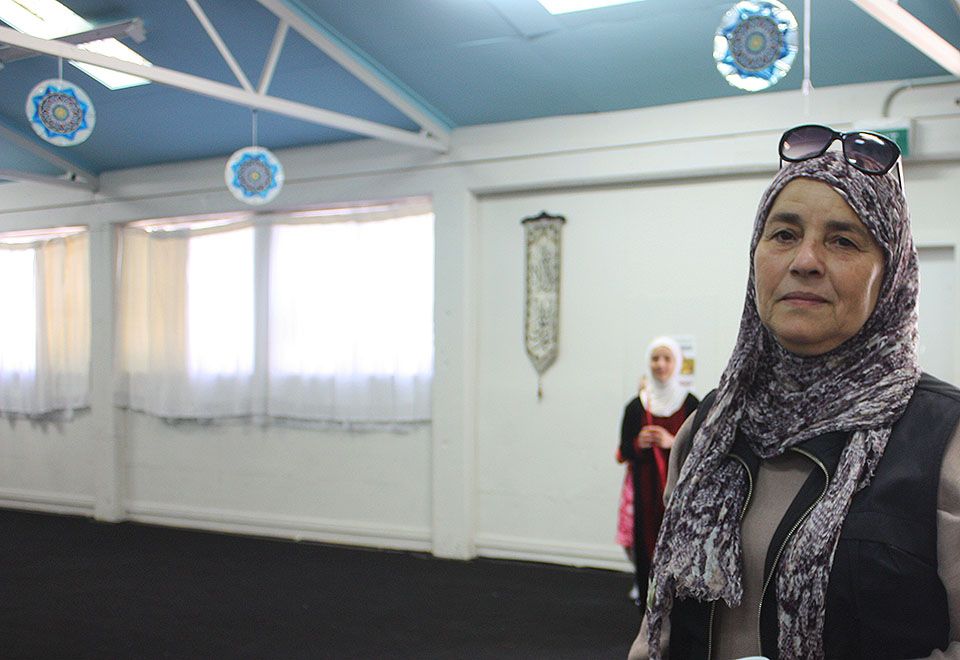 If non-Muslims Kiwis can visit a mosque and tell others, “Hey man, they’re actually not bad”, Dr Asfahaan Mirza will be a happy man.

“When someone is speaking against Muslims in conversation, if you know a Muslim and have attended these kind of events and you have experienced something, maybe by sharing that you can sort of calm their feelings.

“That’s what we hope, that as an ambassador who has spoken to Muslims in the past you can say, ‘Hey man, they’re actually not that bad’.”

Dr Mirza, who is treasurer of the trust, hopes New Zealanders will follow the spirit of unity demonstrated last year after the March 15 Christchurch terror attack.

“It’s all about coexistence. We can have our difference of opinion but we can be united where unity is based on humanity, respect for each other, honesty, helping each other. That doesn’t require faith.”

The aim of events like mosque open day is to have an impact within the community and create understanding, says Dr Mirza.

He hopes attending events like mosque open-days will encourage members of the community to fight against Islamophobia and negative misconceptions about Muslims.

The open-day was part of a nationwide campaign aimed at promoting understanding of Islam as a practice and religion as well as tackling misconceptions in a positive way.

On the day, a banner advertised the open day on Carr Road next to a table that displayed copies of The Quran.

Inside the women’s only area, free brochures and information about Islam was displayed on a table, texts like ‘Quick Guide to Islam” and more were displayed for information seekers.

Auckland University student Fatima Sabe said: “We want people to know about the Muslim community, especially after what happened last year on March 15.

“We just want people to know about Islam. I think we have a very warming community that just brings in everyone, so we want everyone to know more about our community.”

Hijabi Eman Bsisou said the support from the community since last year has been excellent.

“We feel secure, we feel protected. We feel we belong here. We feel safe, it’s very good, we feel we are one.”

WATCH: Dr Mirza talks about the mosque open-day in this YouTube video here.