UTU: Worker told if he attended his child's birth, he would lose his job 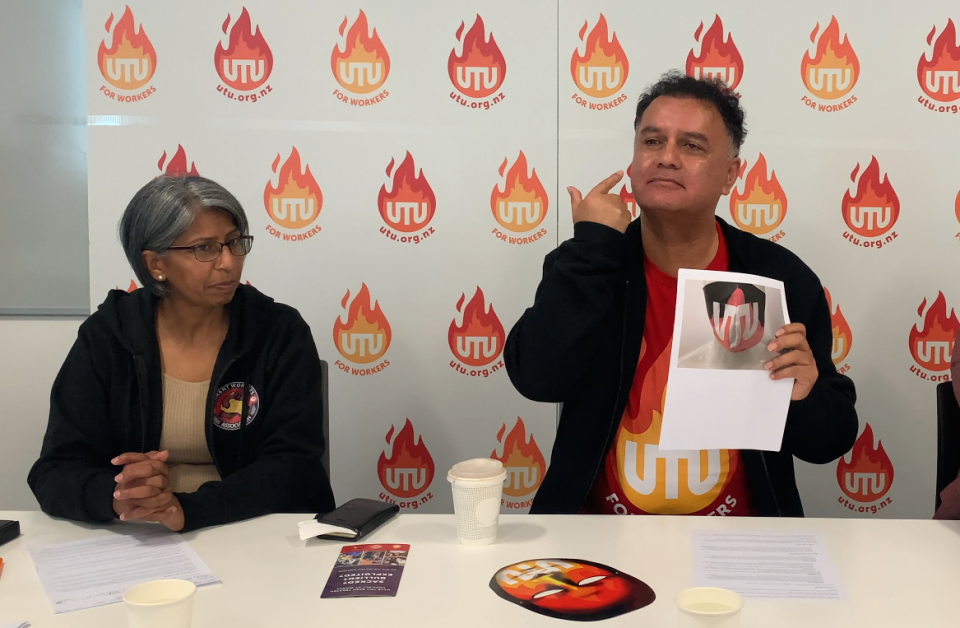 From a boss who labelled his German employee Hitler to a migrant worker denied parental leave – the UTU union says it has plenty of stories about extreme exploitation of workers in New Zealand.

In one of the cases it is pursuing, the union says a petrol station employer denied his employee parental leave and threatened to ensure his visa was revoked.

For the employee, who missed the birth of his child, the “blackmail” behind it was the worst part, according to the UTU website.

The union is also representing a German forestry worker who was abused by his boss.

Senior legal advocate Bryce Hamilton said the man called him in tears after experiencing continual racist remarks, including being labelled “Hitler”, by his employer.

Other cases referred to on the UTU website include a young mother being told to send her baby to India so she could work more unpaid hours and a man who was asked for $35,000 for his wife to keep her job.

Mr Hamilton admitted it did make him a “little depressed” to hear the such heart-breaking stories of exploitation every day.

“Employers can do whatever they like, no consequences,” said Mr McCarten.

But now employers who exploit workers in extreme ways can expect a visit in their leafy suburbs from UTU picketers, says Mr McCarten.

He said he wanted to “get people's attention”.

The advocacy and union relaunch was a method of “directly confronting worker injustice”, he said.

Exposing the unseen stories could create a ripple effect, she said.

Liquor-store employees in South Auckland saw an increase in wages after a nearby business was publicly shamed for underpaying migrant workers.

Such exploitation of workers was not isolated to small businesses, employees in large companies were also victims, said Mr McCarten.

Only seven per cent of workers are protected by union in Aotearoa New Zealand. This fell to just an one per cent when companies like Fonterra were excluded, he said.

Eight per cent of employment complaints to the Citizen Advice Bureau were examples of exploitation, he said.

Often such cases remained unseen because of gag orders and “laughable settlements”.

A power imbalance favouring employers was maintained because exploited workers could not afford lawyers, he said.

But options like hotlines and no-payment-upfront lawyers often created further harm and the anonymity of employees is frequently betrayed, he said

The relaunch of UTU is the veteran unionist and campaigner’s mission to end the illegal exploitation of workers in Aotearoa New Zealand within three years.